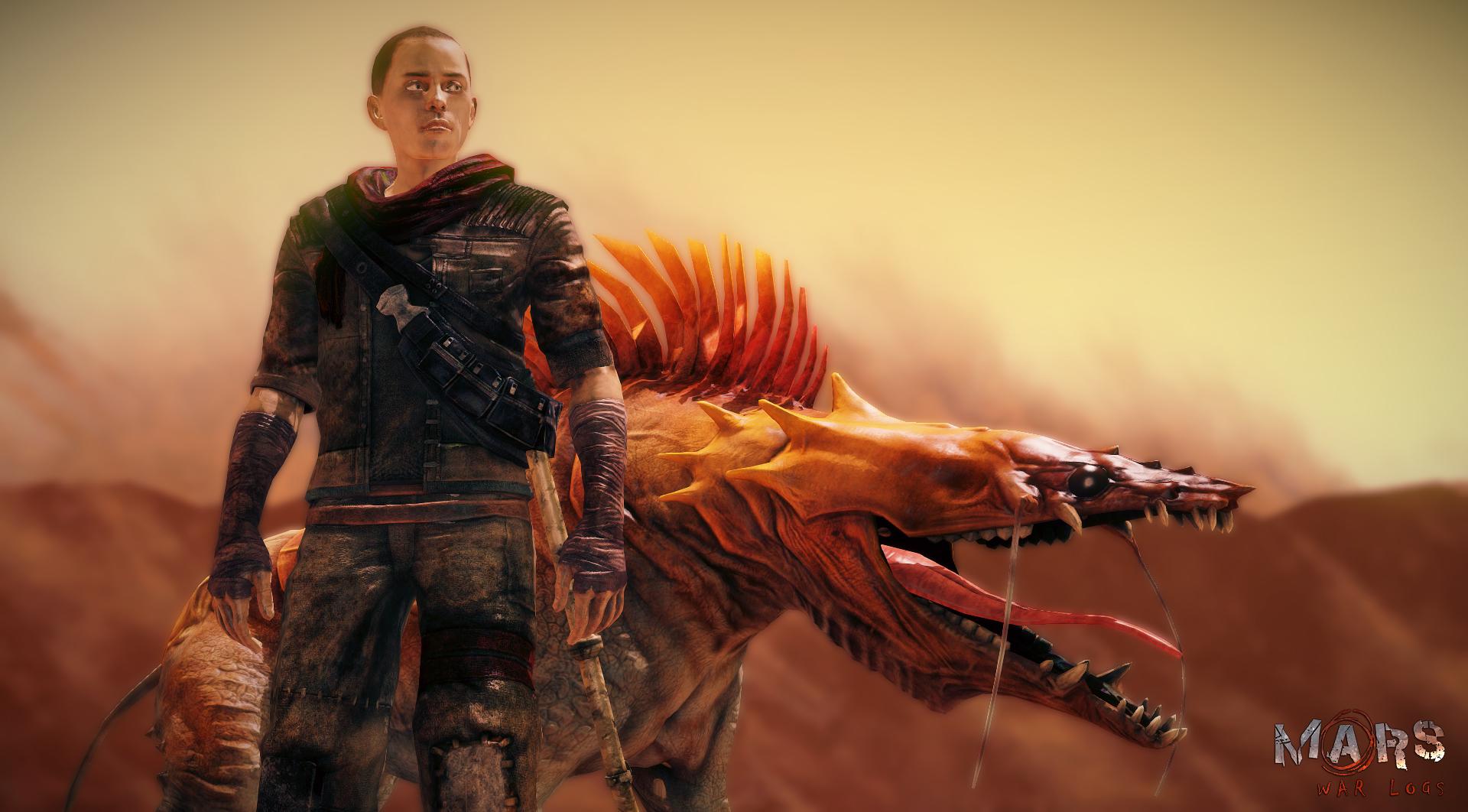 Mars War Logs – Launch Trailer is here ladies and gentlemen. And for some reason this another version of the original launch trailer we had reported a couple of days back.

Mars War Logs is a third-person action RPG. In the game, the player plays a role of Roy Temperance who is a man seeking to save the planet from the mass catastrophe that devastated the planet almost a century ago. You will be taking on quests, participating in dialogue choices and decisions, crafting and modyifing your weapons and of course slaying the terrifying monsters that roam planet Mars.

Interested in Mars War Logs and want to know how well this action RPG Mars adventure turns out? Stay tuned on GamingBolt for our review. Please post any comments or opinions you have down below in the comment section.