How the game was born. 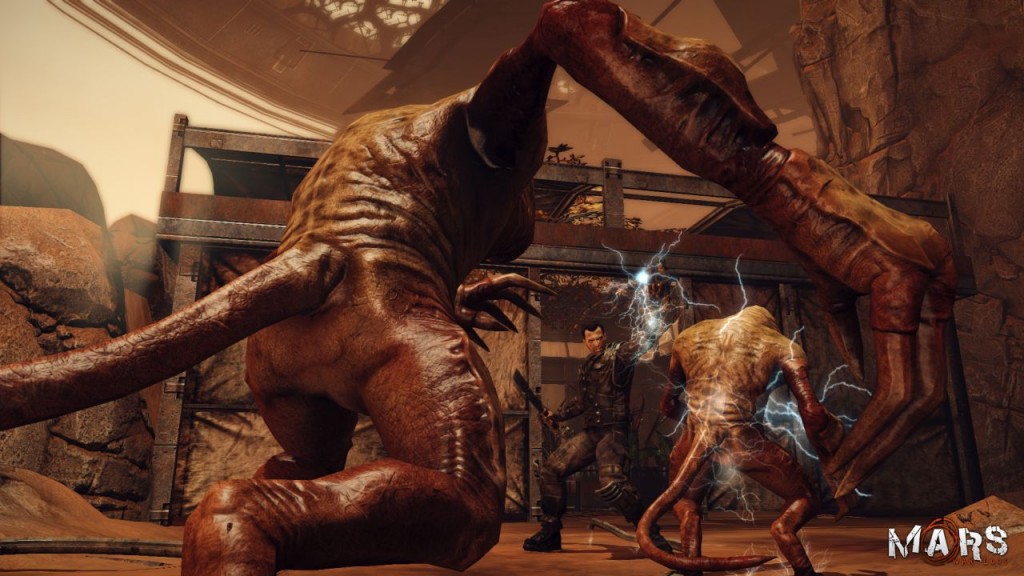 Spiders Studio has released a new video for Mars: War Logs. The video is an overview one and shows the origins of the game.

The game is an RPG in which player choices leave their mark on the story and its unfolding.

“Spiders Studio really wanted to offer total freedom to the players who will have to face the consequences of their decisions through dialogues, through choosing their skills, with their behaviour toward their companions, or even through the equipment and upgrades they decide to craft,” the press release reads.

“Players will be forced to take responsibility for their actions: for example, slaying human opponents after a battle will be an advantagous source of income… but will also make many characters wary of you!”