Lead designer also talks about the trade-offs that controllers provide. 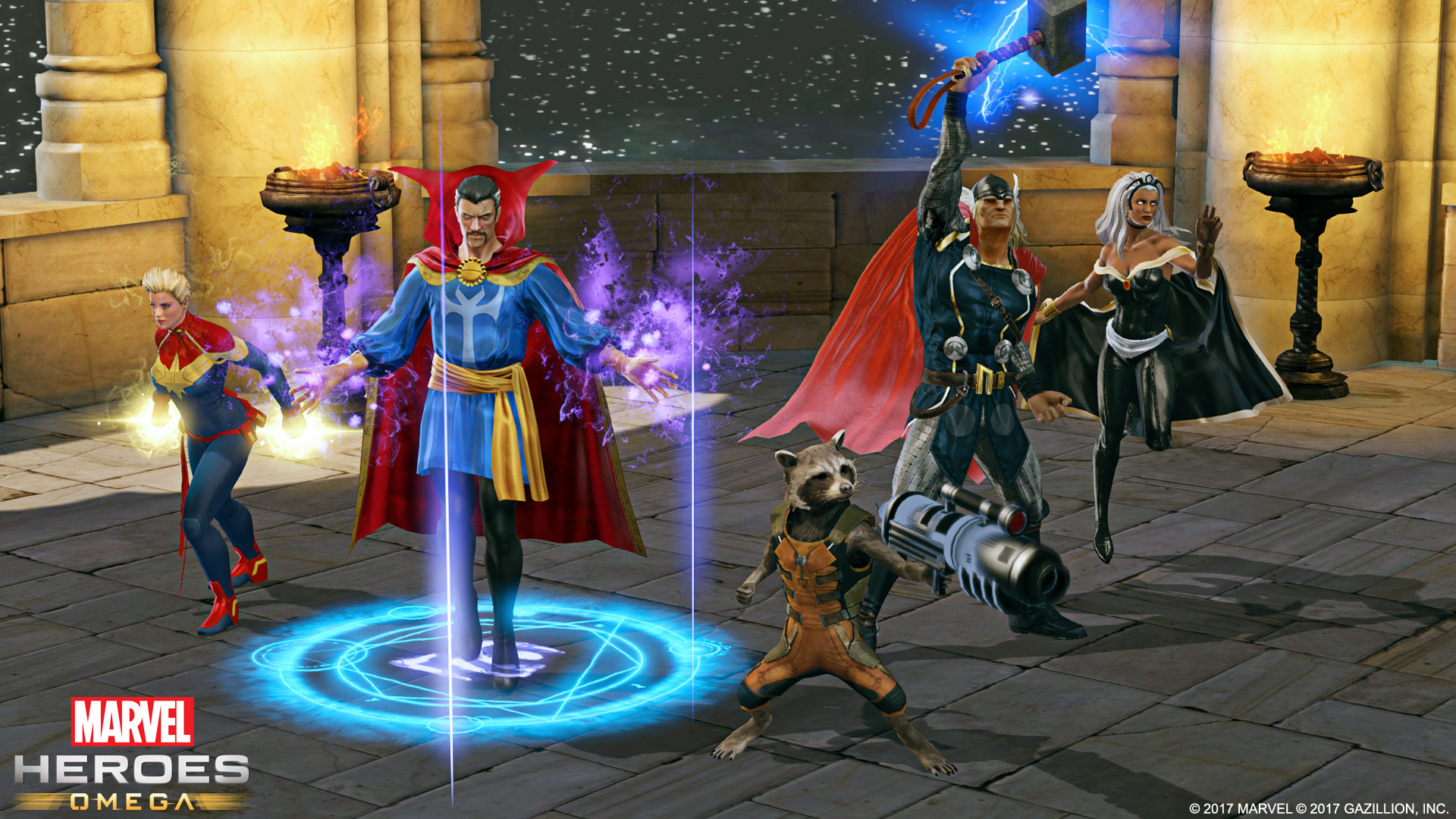 Gazillion’s Marvel Heroes has been a fairly decent success on the PC, that too despite recent changes having revamped many of its core systems. With Marvel Heroes Omega releasing for Xbox One and PS4, the developer faces a hefty challenge ahead in trying to cater to a new crowd. It’s tougher than it looks, especially when trying to support the original game as well.

Gazillion lead designer Ben “TheArtofRawr” Gilbert discussed the pros and cons of working on consoles versus PC. Gilbert spoke purely from the design (noting that the engineering side was a whole different discussion) and said, “There are some trade-offs. Both platforms fundamentally share a love of the content, but have some subtle and not-so-subtle details to design around. The console market tends to demand ruthless efficiency, and very clear, succinct communication of mechanics. PC audiences tend to be more forgiving of those screen-smothering webs of tiny icons and walls of tooltip text.

Gilbert also noted that with regards to controls, there is some loss of cursor control that has to be accounted for. “A controller trades off fine-tuned cursor control and typing for viscerality and approachability. Designing abilities to function in both control configurations was an interesting hurdle, but I think we got it done nicely. This is just to name a few of the challenges we tackled in adapting a PC title to a consoles, not to mention while taking that opportunity to iterate on some of our core design patterns (I’m looking at you, Power Points system).”

Marvel Heroes Omega is currently available for Xbox One and PS4 as of June 30th. It’s an action RPG that features 38 heroes collected from the Marvel universe including Iron Man, Captain America, the Guardians of the Galaxy, Spider-Man, Wolverine, Deadpool, the X-Men and much more. Players can customize these character with various outfits from the different Marvel properties and take part in a nine chapter story campaign.