Plus, more details on the game’s mechanics are also revealed. 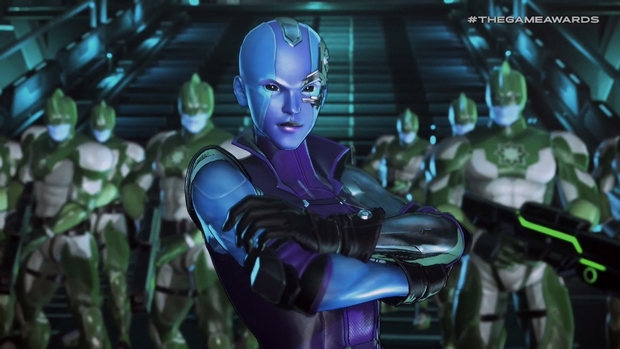 Marvel Ultimate Alliance 3: The Black Order, the third entry in the Marvel Ultimate Alliance crossover action RPG series, will be launching on the Nintendo Switch this Summer, Nintendo announced today during their Nintendo Direct stream. The game will support co-op play, online and locally, and also allow players to play as Marvel characters from the whole gamut of their roster, including Captain Marvel and Iron Fist.

Nintendo also showed off some of the mechanics for the game, including ultimate powers (which you can even combine as you play with others), and full fledged progression skill trees. On the whole, it looks like the game will provide some good, light hearted Marvel action.

The release date also strikes me as surprising, since I was expecting the game to release around the same time as Avengers: End Game, which is due out in April. That would have presumably led to the most attention for the game, but I think in the end, it’s best to polish and release the game on its own merits, and there are enough Marvel movies for the rest of the year for Nintendo to try and coincide the game with.