Marvel vs. Capcom: Infinite Guide: All Infinity Stones And Their Effects, And All Unlocks in the Game

Leveraging the Infinity Stones for your benefit. 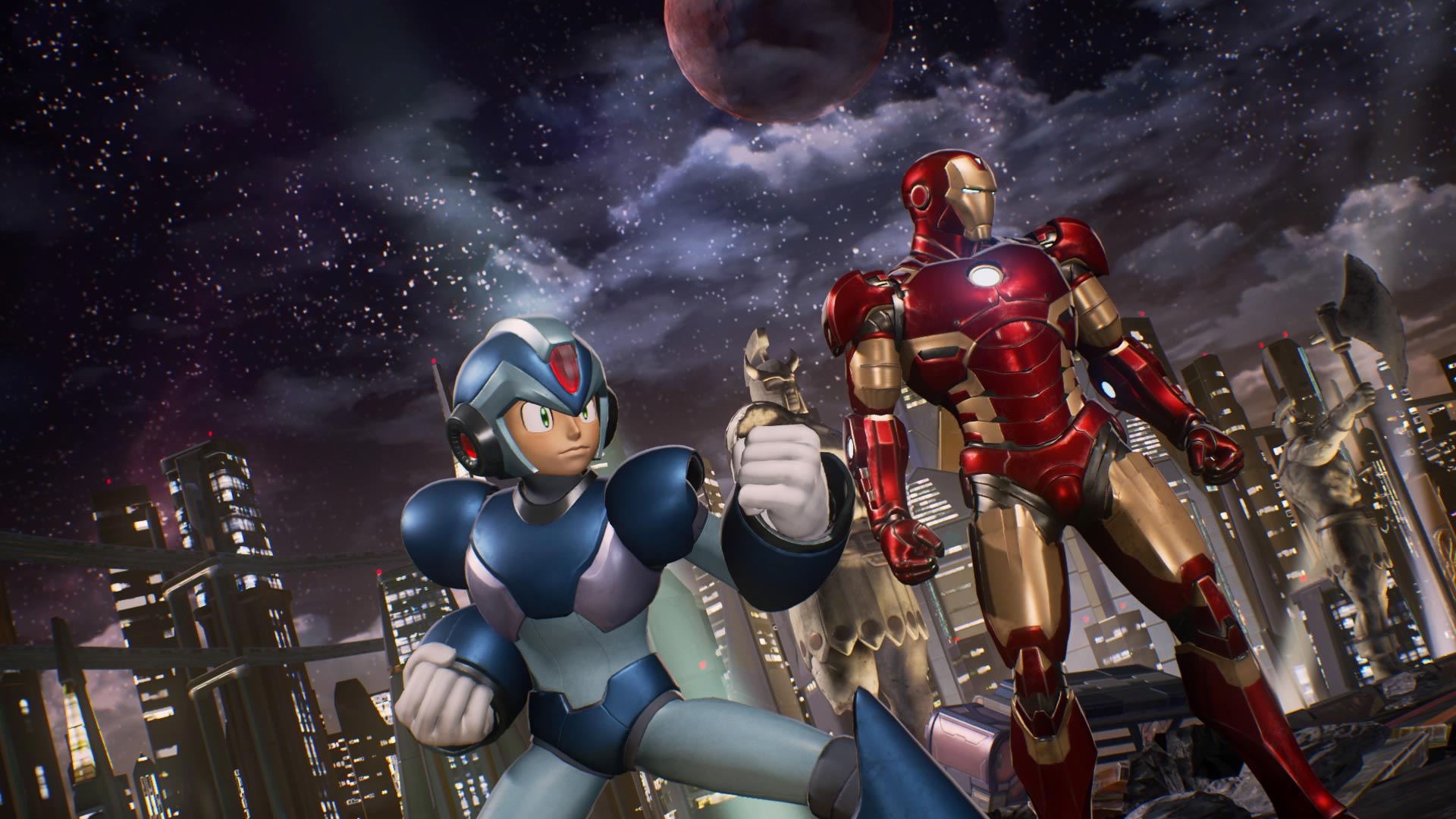 Marvel vs Capcom: Infinite has very string tie ins to Marvel’s Cinematic Universe- so obviously, things like the Infinity Stones are played up more than they ever have been this time around. There are six Infinity Stones, and each gives you a different power during its surge/storm phase.

Knowing which power each stone has, and then picking the right stone, and then using it at the right time, can mean the difference between victory and defeat- thank goodness, then, that we are here to tell you all of that!

To unlock the following stages, you need to beat the game’s story mode: