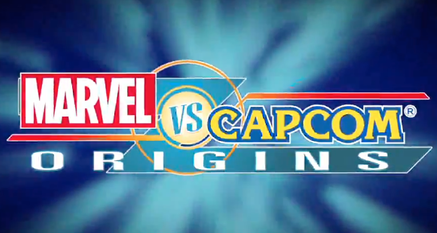 Marvel vs Capcom Origins was released last month to a fantastic reception and fans have a chance to leave testimonials and feedbacks to make the game even better. Netcode is one area where Capcom always struggles when it comes to fighting games, but they’ve been improving at a steady rate.

Testimonials.  If you enjoyed the netcode, or just the game in general, then write in to let us know!  I can take this kind of positive feedback to our senior executives, to make the case that we’re heading in the right direction and should be using this kind of technology even more.

Feedback.  We think we’ve made some improvements, but we don’t think for a second that everything is perfect.  So, we want to know:  what kind of stuff still feels clunky to you?  What are some of the biggest areas where we can we still improve?  Is there anything you’re not happy with?  If so, let us know.  (For example, I personally still think that pressing START should close the controller configuration window, rather than displaying a “that’s not a valid button!” error.)

You can mail them here: MvCOFeedback@capcom.com. Derek promises to check every mail!