Star-Lord must reunite his team as they face off against Hala in this final episode of the season. 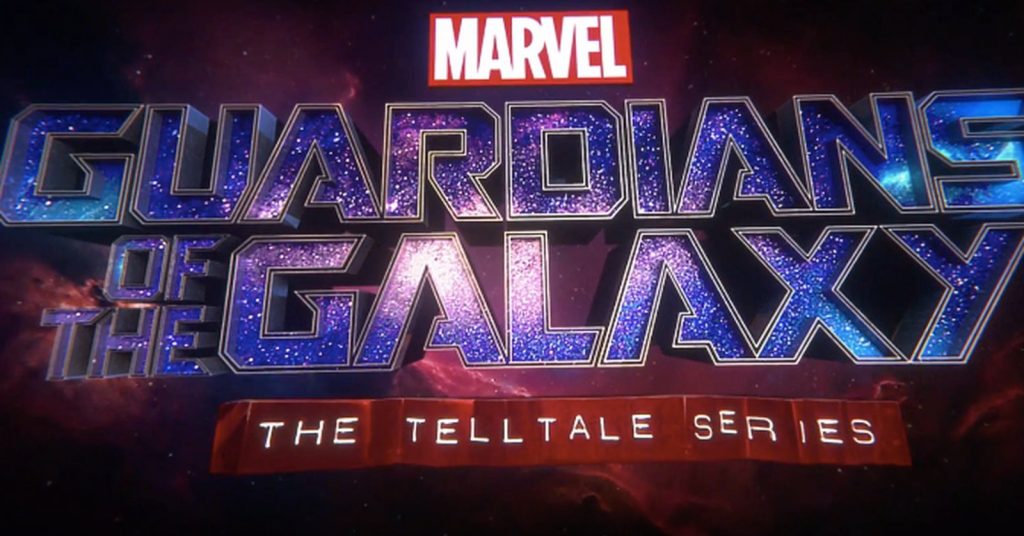 Marvel’s Guardians of the Galaxy The Telltale Series will soon be seeing an end to its first season with the release of its fifth and final episode Don’t Stop Believin. The episode will be available on November 7th.  There has also been a new trailer released for the new episode.

As seen in the trailer, the fifth episode will follow the Guardians as they try and defeat Hala who “renews her campaign of death and destruction.” The first episode of the game had released back in April and since then, we’ve been seeing the release of a new episode every month or so.

While the story itself is action-packed and getting to the verge of a catastrophe, it is handled with the wit and light-hearted charm that the series is known for however there are powerful serious emotional moments as well.

The game is available on the PC, PS4, Xbox One as well as on iOS and Android devices. There’s also a Nintendo Switch version in the works but no release date for the same has been confirmed yet.