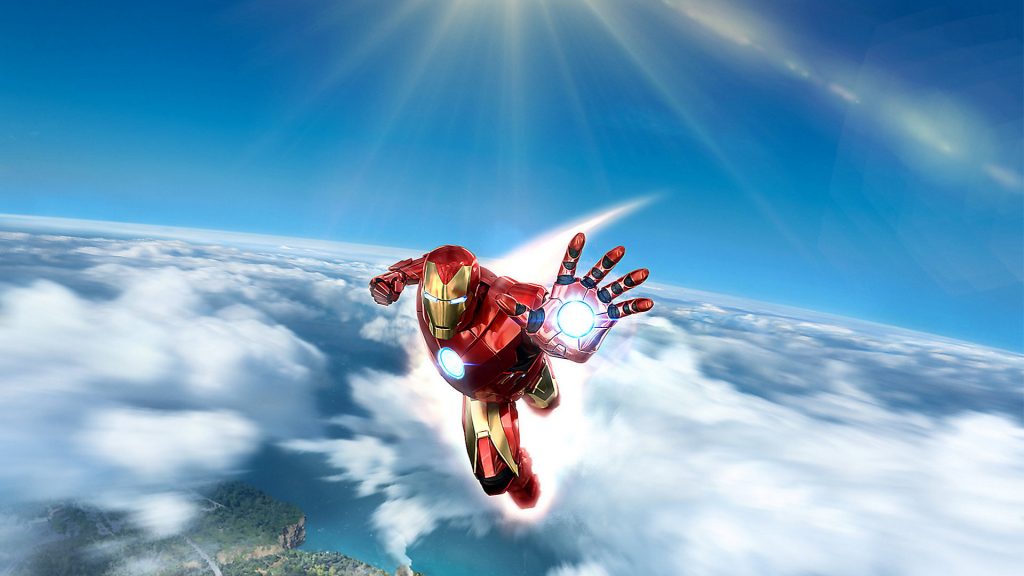 Meta recently announced the acquisition of independent VR studio Camouflaj, alongside Armature Studio and Twisted Pixel. To go along with that announcement, the company has also confirmed that Camouflaj’s biggest title will also be making its way to the Meta Quest 2.

Marvel’s Iron Man VR launched for the PS4 as a PlayStation VR exclusive back in 2020, and saw its fair share of critical and commercial success. Though it’s not the most ground-breaking VR experience out there, it’s a fun ride that has appealed to fans of the property. Meta has now announced that the game is coming to Meta Quest 2, and will be launching in November.

There are no details on what changes are being made where the controls are concerned, or if we can expect any tweaks in terms of the visuals (or even the content), but a new cinematic trailer has been released. Check it out below.