Bioware have announced what exactly will be in the Collector’s Edition of Mass Effect 2.  It will include the following: 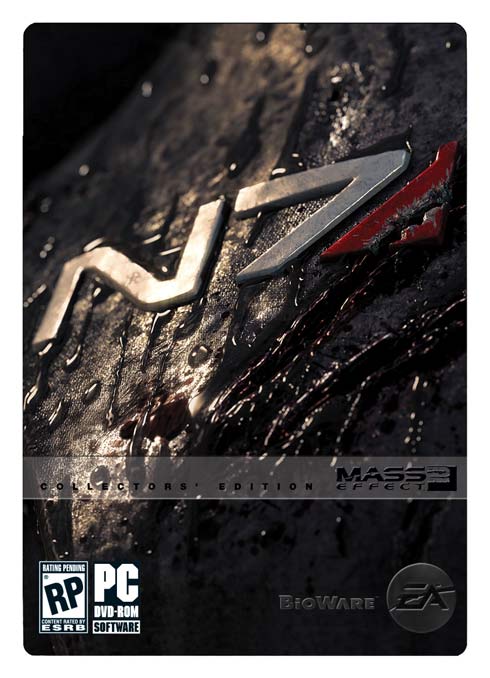