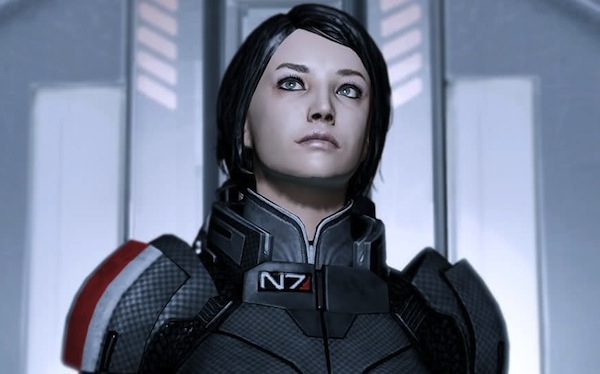 Until recently it seemed that the female incarnation of Mass Effect’s Commander Shepard had been taking a back seat in regards to promo material. According to a recent tweet by Bioware Marketing Director David Silverman, this is about to change (a little): “Both MaleShep and FemShep” will be featured on the Collector’s Edition of MS3 with “one side male, one side female”. No word yet on the standard cover.