The ending of the game was controversial, so fans may not like this. 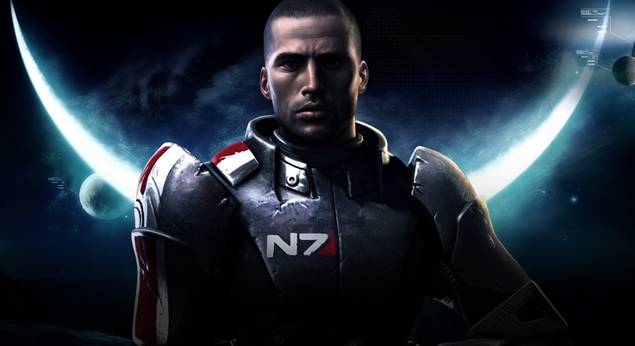 Mass Effect 3 writer Mac Walters has said that he is working on a new Mass Effect game as well, which won’t feature commander Shephard and also won’t be called Mass Effect 4.

He revealed this during a journalist Q&A after the Canadian video game awards, site o.canada reports.

“Right now I’m actually just working on Mass Effect 4 (I wouldn’t call it 4, I’d just call it the next Mass Effect). It’s coming out of Montreal,” he said.

He also revealed what inspires him to work on the Mass Effect franchise.

“..for me personally (keep in mind that there are eight other writers that worked on Mass Effect), I don’t necessarily take inspiration from scifi. The thing I love about Mass Effect is that you can tell any story. Whether it’s from Downton Abbey, you can find those sort of human stories scattered throughout it…,” he revealed.