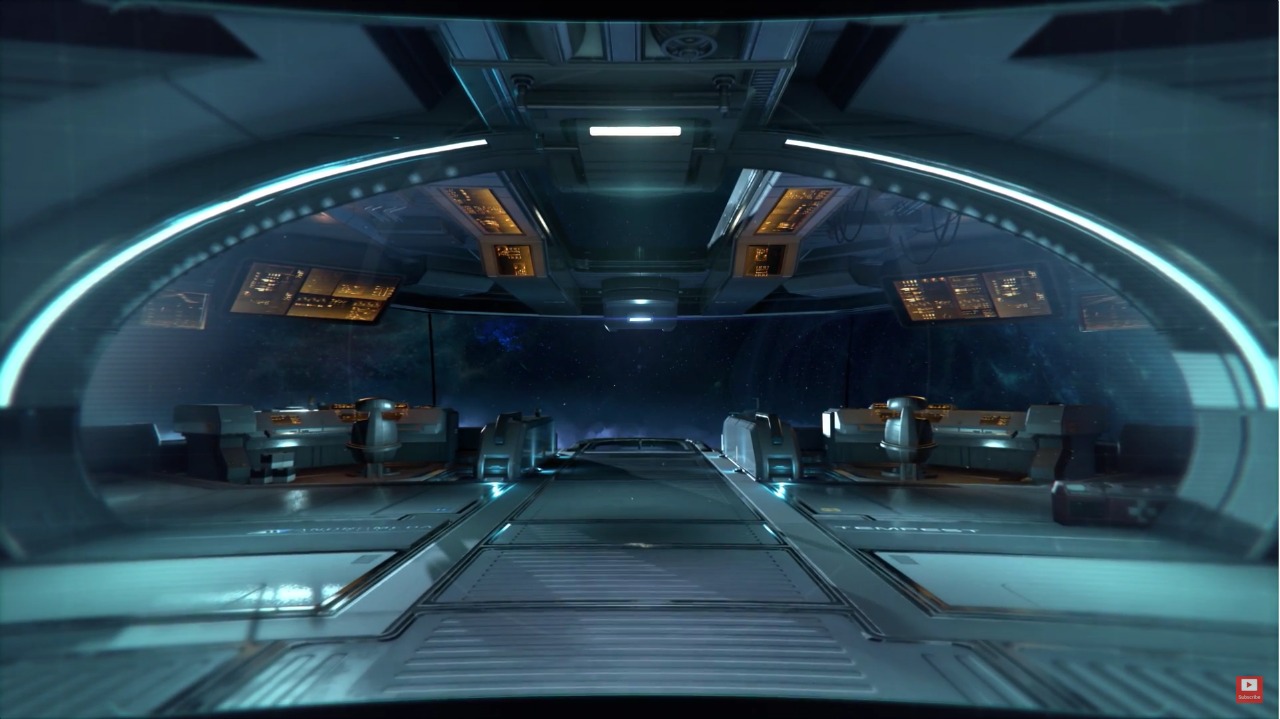 AVPs are Andromeda Viability Points, which should, perhaps, make it very clear that they are an important gameplay mechanic in Mass Effect Andromeda. Your AVP score needs to be as high as possible so that you can achieve the objectives of the Andromeda Initiative. Earning AVP points is also tied to a larger mechanic, which unlocks helpful bonuses and perks.

AVP cannot be gained right away- they need to be unlocked first. To do so:

AVP is earned, very simply, by making planets more habitable for the races of the Milky Way. You need to be the closest you can get to 100% for each planet- you can do these things by going to Remnant Vaults and unlocking the Monoliths within, establishing outposts, destroying enemy bases, doing Priority Quests, and so on.

Gathering AVP increases your Nexus level, which in turn leads to a very interesting mechanic- the ability Cry Pod point. Essentially, these allow you to wake up a sleeping crew member still in a Cryo Pod in the Nexus, and then assign them to a planet- this nets you some perks.