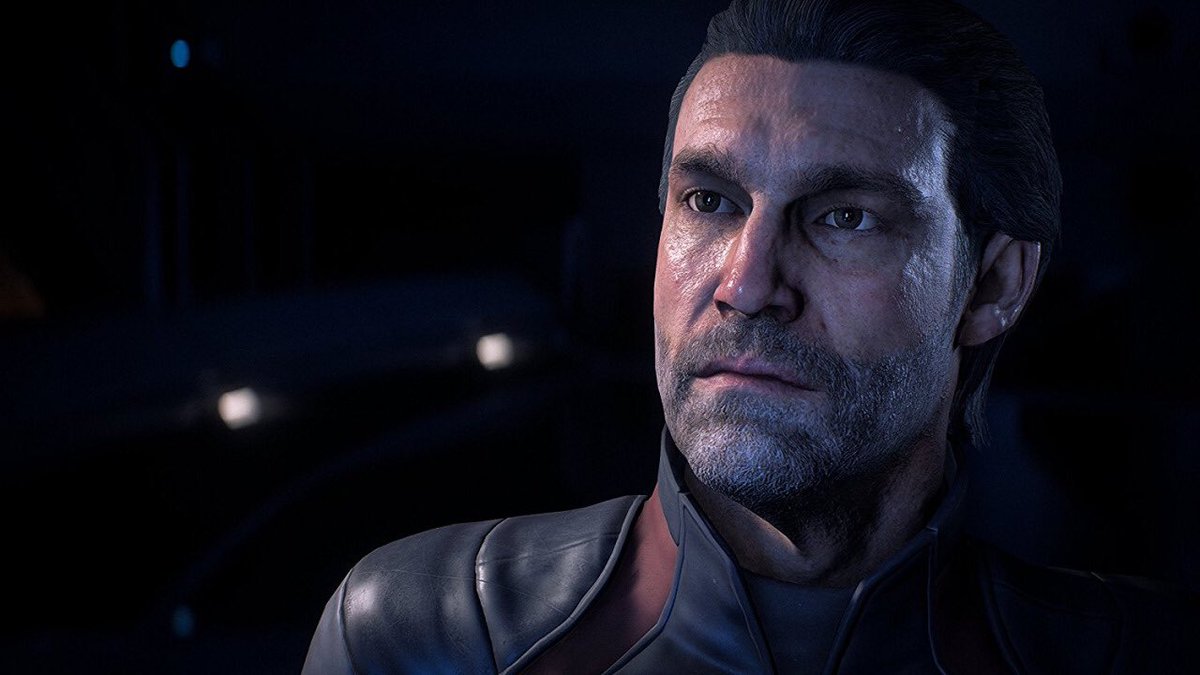 Mass Effect Andromeda is out now, at last- but it’s come out as one of the buggiest AAA game releases in a very long time, and certainly Bioware’s buggiest game release ever. There’s a lot of problems trying to get this game to run- and that’s before we even consider the PC version.

Once that’s thrown into the mix, you realize that you are running into all sorts of problems. Mass Effect Andromeda on PC has a whole lot of errors and glitches that you can run into. Fortunately, we’re here to help you sort them out. But first, the specs:

Generally speaking, some basic troubleshooting tips should always help you resolve whatever issue you are facing with the PC version of any game. The same holds true of Andromeda as well. If you are running into problems, maybe first attempt the following steps, and if they don’t work out, look into some of the more specific fixes we have below.

Note: Given that the wide range of PC hardware out there, the fixes mentioned here may or may not work for you. But it’s worth giving them a shot since these have worked for players who own the PC version of Mass Effect Andromeda.