Still not much, but something *is* better than nothing, I guess. 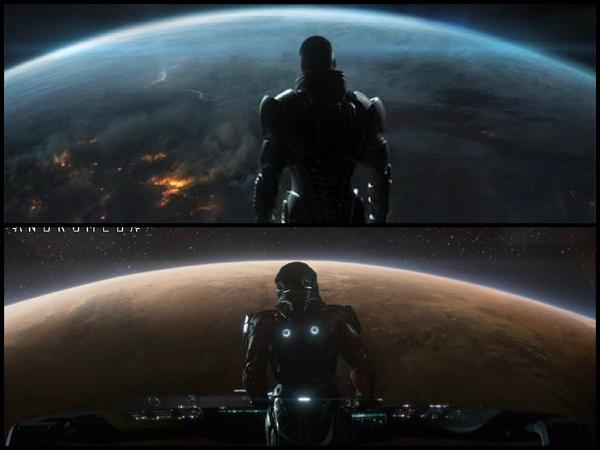 Unfortunately, a lot about Mass Effect: Andromeda, the fourth entry in Bioware’s RPG saga, is still unknown. We got a pretty underwhelming reveal at E3 this year, with a trailer that showed us absolutely nothing, and apart from a few odd snippets that Bioware have shared with us over the last year or so, almost everything about the game remains shrouded in mystery.

That said, we do get an insight into the game’s development every now and then, and that is what happened today. Blower’s Michael Gamble, the producer of the Mass Effect trilogy, shared a brand new screenshot on Twitter, comparing the same scene in engine vs CGI from Mass Effect 3, and remarking on just how far technology has come since then.

That wasn’t all, either, as we got to see a new behind the scenes development video, which shows us just how the creative process works at Bioware. Check it out below:

Technology has opened up so many doors for us. For comparison, doing this scene in engine vs CG for ME3. pic.twitter.com/PsLgfAB953