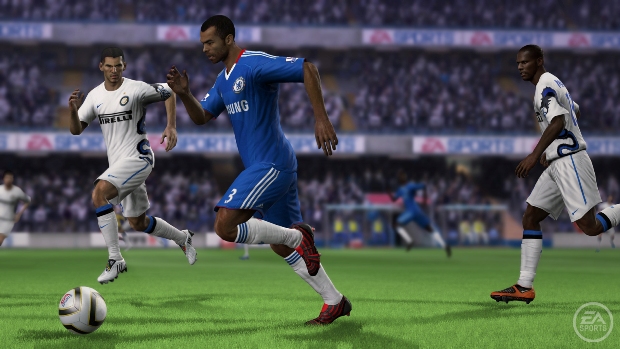 In the new issue of PS3M, FIFA creative director Gary Paterson, currently working on FIFA 12, discussed a few changes the team was looking at incorporating in this year’s installment in the brilliant FIFA series.

“It’s about creating a football world you immerse yourself in, thing like, you know, the Rooney story [when he said he want to leave Man Utd and then signed a new contract]. That’s definitely interesting to us.”

He also said the gameplay is getting “harder and harder to improve on.”