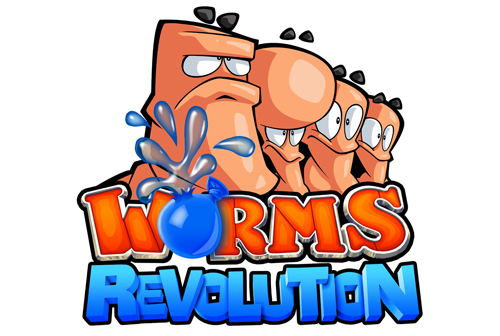 Team 17 have announced that their upcoming Worms title, Worms Revolution, is to be narrated by Matt Berry of IT Crowd and Garth Marenghi’s Darkplace fame.

Worms Revolution’s dialogue is to be written by the BAFTA award-winning Dean Wilkinson, writer for Ant and Dec over a period of seven years, with more recently stints in plot and character development in both LittleBigPlanet and LittleBigPlanet 2.

If Worms Revolution can contain even a fraction of the charm LittleBigPlanet seeped out of every orifice then it’ll be a sure-fire hit, especially with Berry’s Blessed-esque boom residing over everything.

Worms revolution is set for a Q3 release this year on PC and ‘consoles’, presumably worming its way onto the Xbox Live Arcade and Playstation Network respectively.