This might be your chance to first see and experience the 400-player battle royale mode for yourself. 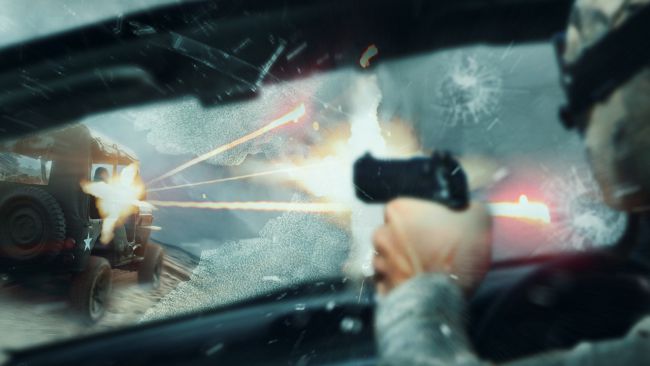 Mavericks: Proving Grounds is a game that is going to release in two phases- a battle royale mode with 400 players followed by a full game release next year. While we got to see the reveal trailer for the game some time ago, we didn’t actually get to see any gameplay footage from the game. Now, you might have a chance to see the game for yourself as the registration for the game’s beta is now available.

You can register for the beta by going to the game’s website. As of now, we have no information regarding when the beta will actually start but it should hopefully be soon, considering that the game is set to release later this year. This is certainly a very ambitious game with its 400 player battle royale mode and it could be a delight to play if it works out well.

As of now, Mavericks: Proving Grounds is set to release towards the end of the year for the PC but the game will also make its way to the Xbox One and PS4 later on.