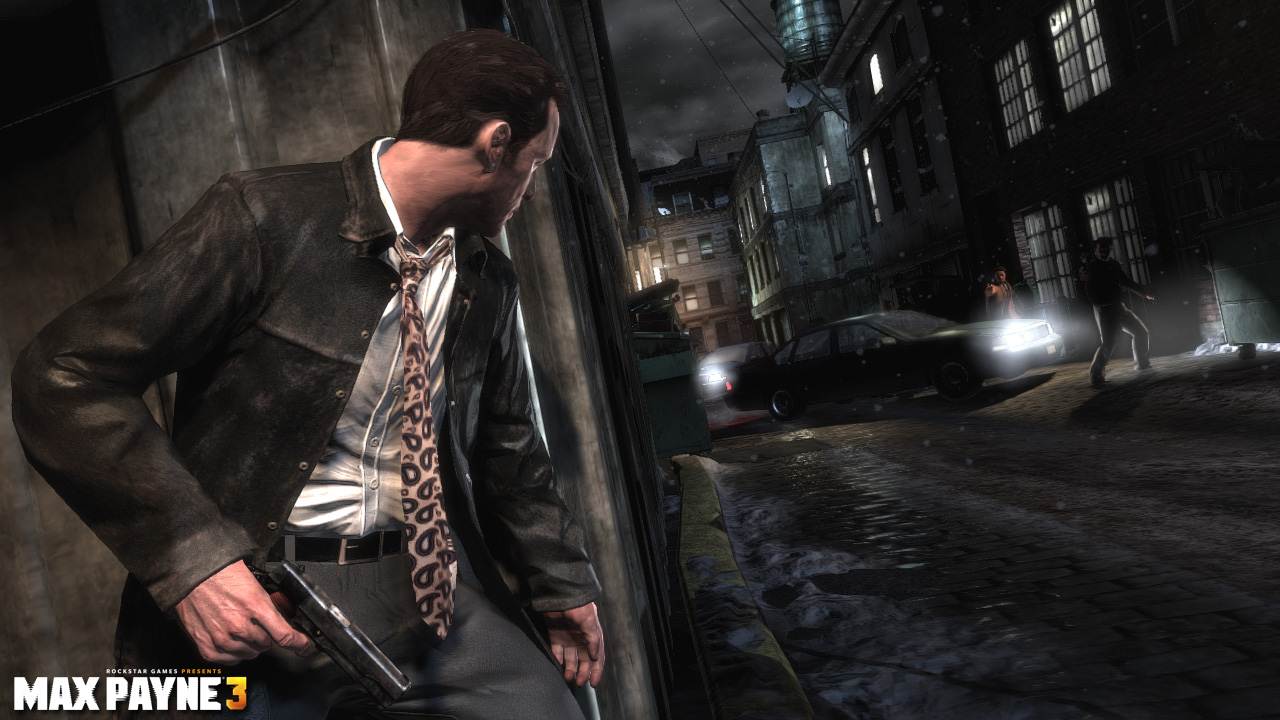 Max Payne 3 will be getting another multiplayer DLC soon, titled “Painful Memories.” It releases on December 4th.

The DLC pack includes four maps- Roscoe Street Subway (which fans might recognize from the first game), Marty’s Bar, Shoot First and Canal De Panamá. The DLC pack will also contain two new assault rifles, and a new perk item called the Hangover Burst, which causes respawned people to have blurred vision and heavy movement and the like.

The DLC pack will be out on the PS3 via PSn, Xbox 360 via Xbox Live and the PC on December 4th, as mentioned above, and will cost 800 Microsoft Points on the Xbox 360 and $9.99 on the PS3 and PC. But, of course, if you have a Rockstar Pass, it’ll be available to you for no charge.

So, any of you still playing Max Payne 3 online? I don’t know about you guys, but I really want some single player DLC.