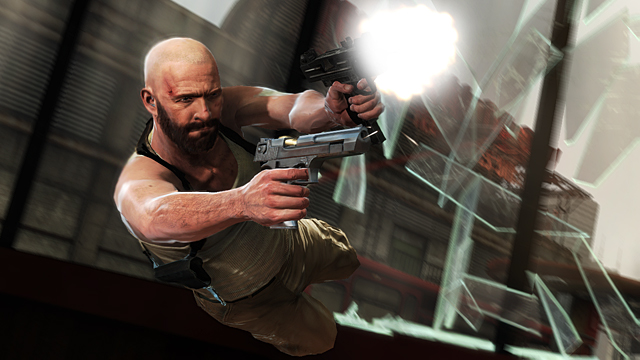 Rockstar has released an automatic title update for Max Payne 3. Boot up the game and it will prompt you to download it automatically.

The patch fixes several errors in the multiplayer component, like players getting stuck in cover or appearing invisible in the game.

It’s now available on the Xbox 360, PS3 and PC and includes the following fixes:

A multiplayer DLC for Max Payne 3, titled “Painful Memories” was announced yesterday. Get the details here.