Max Payne Comes To PS4 As a PS2 Classic 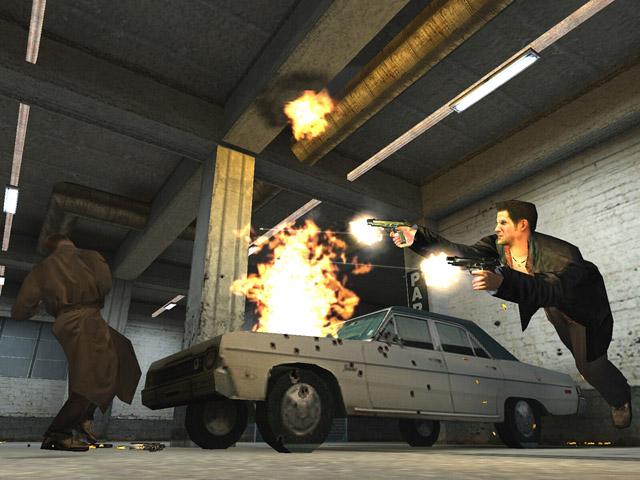 Remedy’s Quantum Break may be the game that is making waves the world over right now, but their very first project, the game that put them on the map, the game that made time bending gameplay cool before Quantum Break was ever a thing, Max Payne, still holds up as one of the seminal third person shooters- and it will soon be made available to PS4 owners to play.

That’s right, the very first Max Payne game is coming to PS4 as a PS2 Classic. As with all PS2 Classics, you can expect its graphics to be upscaled to 1080p, as well as support for Trophies (and other PS4 OS features, such as sharing). Beyond that, this is going to be the same game you remember from over a decade ago.

You can expect this new game to be priced along the same lines as all other PS2 Classics- which means it could be as low as $10, but that it will almost certainly be $15. Will you get it at that price? Let us know in the comments below.