On a quest to make this the most organic and natural feeling Sims game yet. 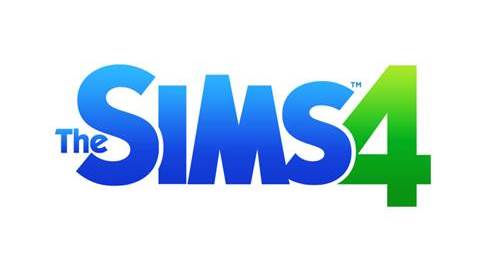 The Sims 4 is set to launch later this year for PC and Mac- as the fourth installment in Maxis’s amazing simulation franchise, great things are expected from it. At the same time, however, Maxis’s last release was the disastrous SimCity last year- that, combined with the fact that we simply have not seen much of Sims 4 yet, has been worrying some.

Well, no need to! Maxis talked about The Sims 4 and the changes they are implementing to the game at a panel at GDC, and so far, things look rather peachy.

“When we looked at the sims and tried to decide what would make them feel more natural and more believable, one thing that we realized is that in the real world, people do things at the same time all the time,” Ingebretson said. “For instance, people stand around in a bar drinking drinks, sitting down. Sometimes people will stand and sit and talk to each other. It seems very natural when characters in a game can multitask.”

“It also turns out that it’s in some ways realistic,” he continued. “In the real world, people’s brains work this way. There’s a lot of psychological research that shows people multitask by switching between different things.”

This makes sense, and goes towards Maxis’s stated goal of making The Sims 4 feel like the most natural and organic entry in the franchise yet. Hopefully, the fourth entry continues the tradition of addictive awesomeness the series is known for.