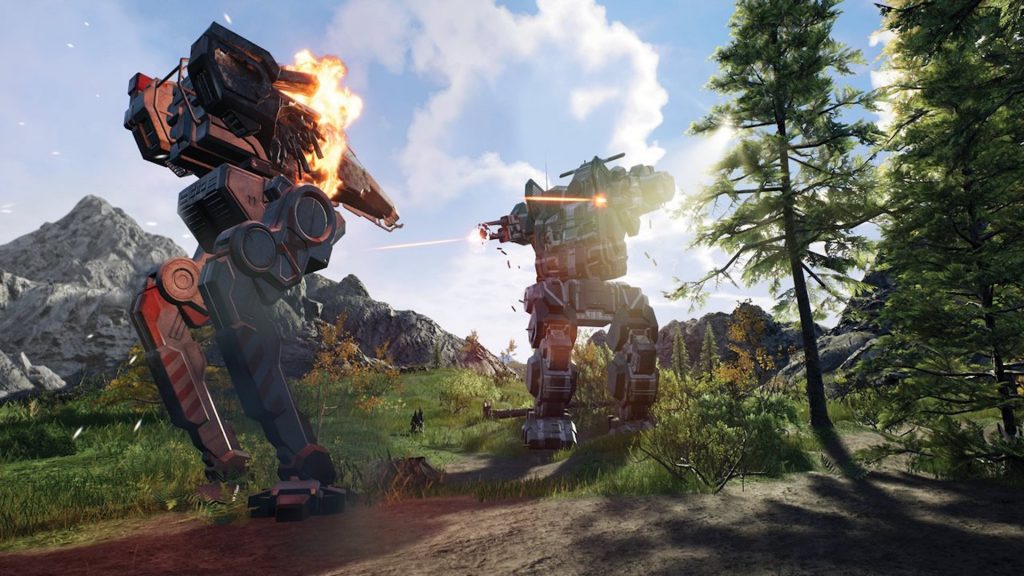 A recent blog post on the official PlayStation blog confirms that MechWarrior 5 will be arriving on PS4 and PS5 on September 23. MechWarrior 5: Mercenaries is already available on PC and Xbox, but this PlayStation release marks the return of MechWarrior on Sony platforms after nearly 20 years.

The blog post details that MechWarrior 5‘s console port will include some fan-requested quality-of-life features, as well as support for adaptive triggers and haptic feedback. Furthermore, the launch of the game is accompanied by a new expansion called Heroes of the Inner Sphere.

The port took over a year to develop, and fan expectations are naturally high with this one. MechWarrior 5 received acclaim with its PC release, so it wouldn’t exactly be a surprise if the console version also manages to garner the same acclaim. A point worth mentioning here is that the game’s PC and Xbox versions are already available on Xbox Game Pass, while PlayStation players are expected to be paying a full price for the game.