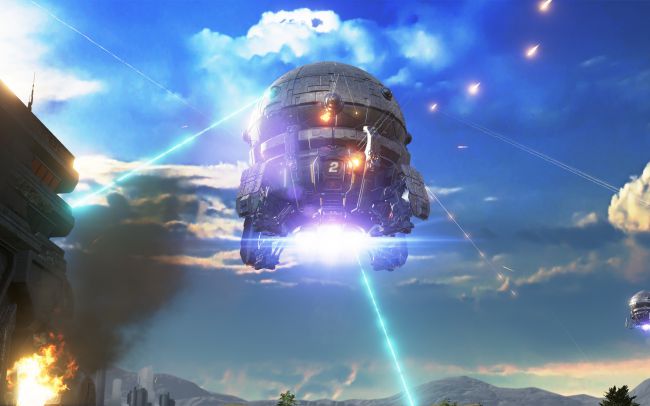 During Mechcon 2016, a brand new game was announced this week that is sure to make fans of one long running series very happy. Piranha Games has announced that Mechwarrior 5: Mercenaries is going to be launching in 2018.

The head of the studio took the stage in order to announce the upcoming title and gave a few details about what players can expect in a few years when the game launches. During the event it was pointed out that this is a completely standalone singleplayer game.

Mechwarrior 5 is going to be developed by a team that is completely different from the one that is currently working on Mechwarrior Online. The team has announced that this upcoming game will have “intense PvE ‘Mech combat in an immersive, career-based Mercenary campaign driven by player choice.” While you’re going to have to wait a little while in order to get your hands on this game, you can check out the reveal trailer below.