The new pack for Medal of Honor: Wafighter takes you to Pakistan.

EA shouldn’t be exactly proud of Medal of Honor: Warfighter–a game that can be termed as a significant downgrade over its predecessor that was released a few years ago. They didn’t intend for it to be a downgrade though because it was clear they had put a lot of effort and financial backing to ensure the game turns out to be a successful one.

By financial backing I mean, tying up with Tier 1 operatives who hunted Osama Bin Laden and depicting their adventures in the game. This is a DLC map pack though, so you won’t really see a solid mission where you go and attack Bin Laden just like the Seals Team did in real life, however, you do get to visit some exotic locations in this map pack.

You will mostly visit Pakistan here, and the place inside the country where Bin Laden was supposed to be hiding. You can get a general idea of the type of maps you will get here. It is mostly geared for close quarters combat and the designs are quite intriguing as the location is something that not a lot of people have attempted to recreate in their games.

You kind of have an idea of the type of buildings and map designs you can encounter based on past games set in the middle east. It’s very similar here although a bit colourful. I guess when you have a decent budget by a big financial entity like EA, it’s easy to go to town on creating some believable recreations of the place. 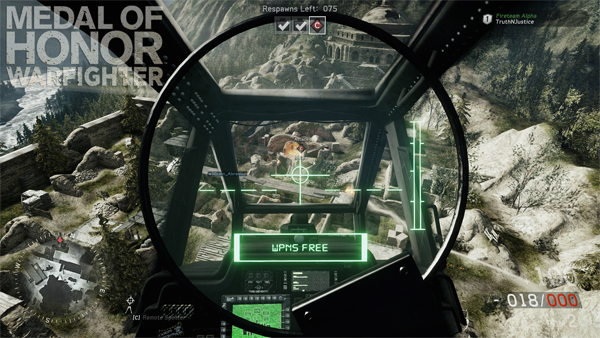 There are two maps available for you in this map pack, and both of them are pretty exotic. One is the Darra Gun Market, Pakistan’s flourishing arms bazaar; and the other one is Chitral Compound, a location in the far north of Pakistan. Since I have mentioned above that EA had spent a lot of money in getting ideas for this DLC from the Navy Seals Team 6 Tier 1 operatives, there are a lot of customizations that you will be able to use that the real life soldiers did when executing their mission in Pakistan.

The base game we explained in our review wasn’t that… well, inspiring, however, considering this is purely for the multiplayer, and if you are still play Medal of Honor: Warfighter multiplayer for some reason, it gives gamers a good replaybility factor and the opportunity to role play some Tier 1 operatives. You know kind of like how when you were a kid you used to shoot imaginary bad guys with a plastic pistol? Pew, pew, pew. However, that also depends on how much you adore the Tier 1 operatives. 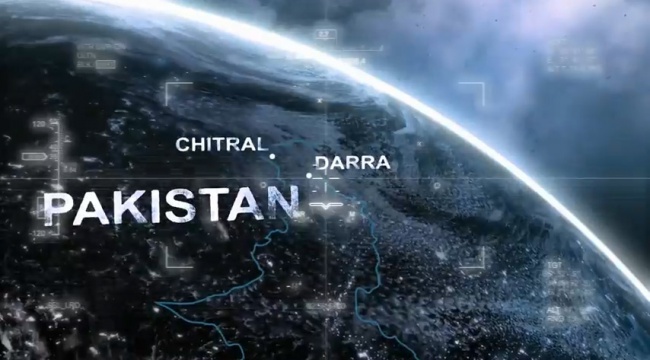 Some might say this is a bit of a cheap cash grab by EA, but when you look at it, there’s nothing wrong with recreating a real life environment of an incident that possibly shaped the future.

Both the maps are quite beautifully made, with excellent level design and offer plenty of camping opportunities. That may or may not be a good thing but considering the beautiful locations on offer, which not only look good, but also are quite amazing to play in, vaulting over obstacles and so on.

The visuals are great and I kind of felt that the original game didn’t do it much justice with dull looking environments but these two maps are where the Frostbite 2 engine shows its power with some of the most excellent lighting effects ever seen in a videogame. Yes, that is not an exaggeration at all. 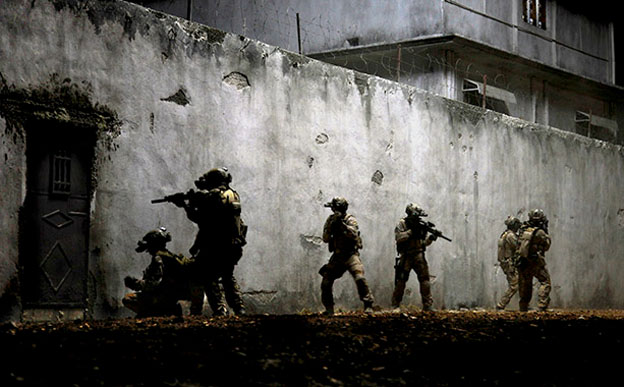 Overall, the map pack isn’t something that will force you to buy the game and play it due to its unique setting, however, if you are still playing the multiplayer, I think this is a pretty good purchase. I kind of feel that there should have been more maps but when you have something that is excellently designed, you can’t really complain.

Could have used more maps.

Overall, the map pack isn't something that will force you to buy the game and play it due to its unique setting, however, if you are still playing the multiplayer, I think this is a pretty good purchase.

A copy of this game was provided by developer/publisher for review purposes. Click here to know more about our Reviews Policy.
Tagged With: EA, Medal of Honor: Warfighter, pc, ps3, xbox 360