Fall Guys' Nintendo Switch and Xbox versions are in the final stages of development, although no release date has been specified as of yet. 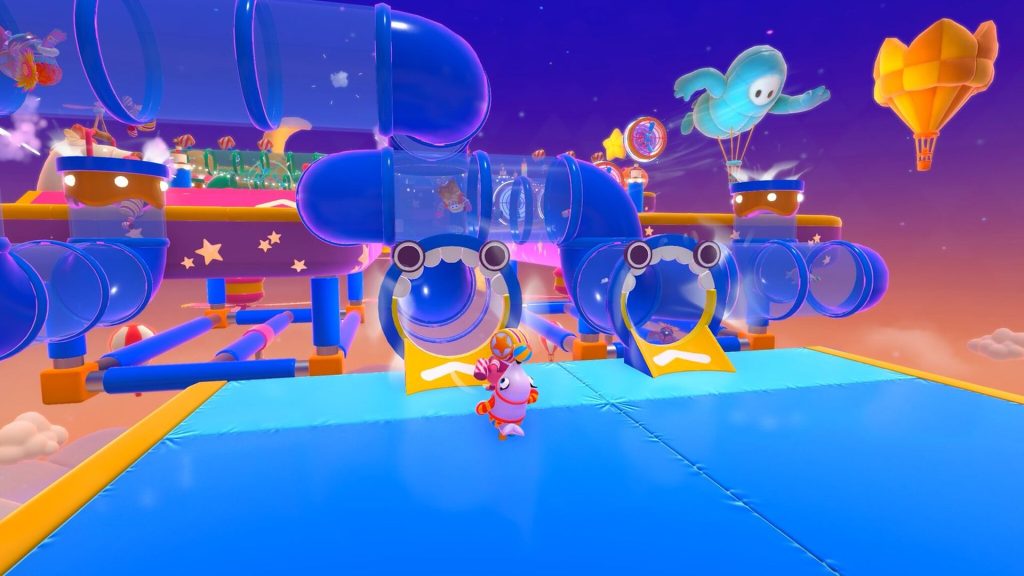 Developer Mediatonic’s Fall Guys has received a ton of acclaim from legions of players across the globe, thanks to its community-driven gameplay mechanics and updates. Released in 2020 for PC and PlayStation consoles, Fall Guys has been a long time coming for Xbox consoles and Switch as well.

In a recent blog update, the developer has revealed that Fall Guys‘ Xbox and Nintendo Switch versions are in the final stages of development. Mediatonic hasn’t revealed a release window just yet, so fans should keep expectations in check accordingly. In addition to this, Fall Guys now features cross-platform support across PC and PlayStation with its latest mid-season update.

“We know that news regarding Fall Guys on Nintendo Switch and Xbox is highly anticipated,” Mediatonic says. “We’re finalising development, and though it isn’t within this update, it’s still coming! Until then, we’re super excited to enable this cross-platform functionality for our existing platforms as a first step.”

A new game mode called Sweet Thieves is also being added to the game, wherein a team of Thieves has to steal all the candy in a level while the Guardians have to catch them in the act and put them in jail. Players can even resort to walking in this mode, which should help with being sneaky. Much like every other update, this one also comes with a bevy of performance improvements and fixes. You can check out the full patch notes below.