Meta says it's increasing the price of Quest 2 headsets by $100 "in order to continue investing in moving the VR industry forward for the long term." 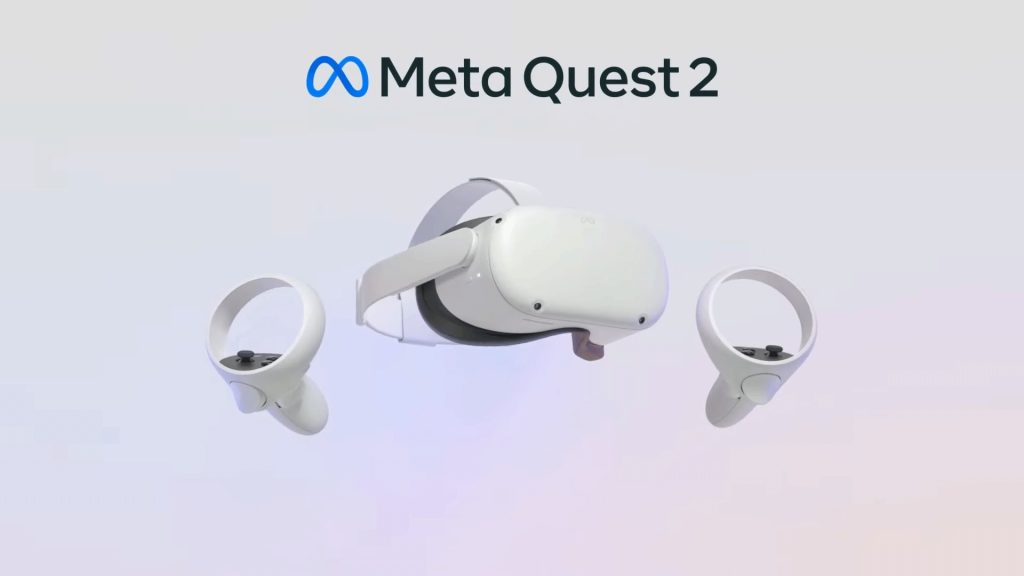 This is going to be wildly unpopular, to say the very least. Ordinarily, you see hardware getting cheaper in the years following launch- if not, prices at least remain static. Meta, however, is going in the opposite direction. The Quest 2 has been an exceedingly successful virtual reality platform, having sold 14.8 million units worldwide as of earlier this month- but apparently, it isn’t making as much money as Meta wants it to.

It’s been announced that the prices of Meta Quest 2 headsets are going up by $100. Starting August 1, the 128 GB model will cost $399.99, while the 256 GB variant will cost $499.99. Until December 31, new purchasers of the headset will also be able to claim Beat Saber for free. Meta says the prices of Quest 2 accessories and refurbished units will also be going up.

Why the price hike? Well, according to Meta, the price hike is necessary if it wants to keep investing in VR the way it plans to.

“VR’s momentum is undeniable,” the company writes. “From gaming and productivity to fitness and beyond, VR has become increasingly popular as it positively impacts the ways we work, play, and connect with each other. People have spent over $1 billion on Meta Quest apps, helping to fuel developers’ businesses as they deliver the games and experiences that make VR great.

At the same time, the costs to make and ship our products have been on the rise. By adjusting the price of Quest 2, we can continue to grow our investment in groundbreaking research and new product development that pushes the VR industry to new heights.”

And what do these long-term investments look like? Meta says there’s more to come in the future, starting with Project Cambria later this year.

“We have an ambitious VR hardware roadmap, beginning with the launch of our high-end headset, Project Cambria, later this year,” Meta writes. “And we plan to ship new generations of Meta Quest after that.”

To say the very least, this is going to prove to be a controversial change. The Quest 2’s pricing has been one of the most attractive things about the hardware, so to have that go up by not a small amount isn’t exactly ideal.