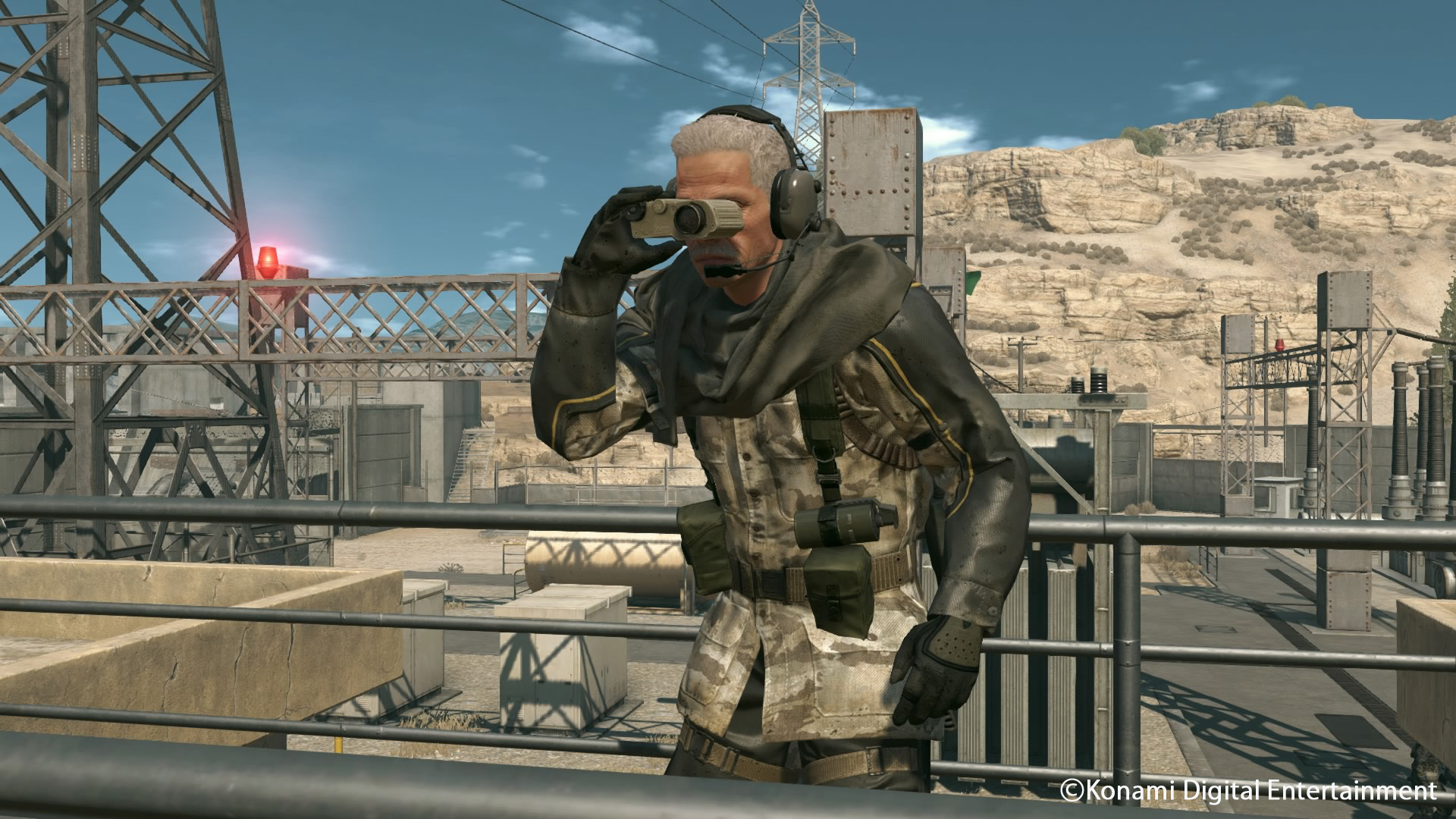 Tonight, at 10pm PT (6am GMT on January 13), Metal Gear Online, the full fledged online multiplayer mode for Metal Gear Solid V: The Phantom Pain, will finally be launching on PC. The catch here, though, is that the mode will only be launching in beta form- the full, final version is still not ready for release yet, it seems.

Metal Gear Online’s launch was delayed for the PC before The Phantom Pain even launched; in return, however, PC players did get to play The Phantom Pain at the same time as everyone else, as the launch of the PC version of the game was moved fifteen days ahead so it would launch day and date with the console versions. It seemed like a fair trade at the time, but I am sure a lot of PC players have found themselves wishing they could join in on the fun of Metal Gear Online already, particularly since the mode seems to be well developed, and with a thriving community, this time around.

“While that’s our target time, there’s a chance it’ll slip by an hour or two as we implement this awaited update,” Kojima Productions LA community manager Robert Peeler posted on Steam, “but rest assure we will be here for support and launch as planned.”

“It’s been a long wait, and we absolutely appreciate the support we’ve received not just from MGO fans but also our passionate Steam community. Seriously, you all are amazing!

“What little time we have left we will spend playing MGO.”

Starting tonight, they get the chance. Stay tuned for more information.