Metal Gear Rising: 10 reasons it will be Platinum’s best game

Rising is based on a common theme “cut”, which is what Raiden will be doing in the game. Having designed by people who have made games with solid gameplay mechanics before, it’s clear that we will see a lot of innovation here as well, as Raiden chops his way to glory. It’s known that he can run on walls and can perform unique movies and it’s something that really suits his Cyborg style.

The game runs at 60 frames per second, which means the action will be smooth as butter on consoles. It’s not clear whether the game will end up on PC yet, my guess is unlikely, but 60 fps on consoles and that too for an action game indicates that the developers really care about the gameplay over anything else. Low frame rates can really ruin an action game, and it’s heartening to know that Platinum Games knows what’s best for the game. 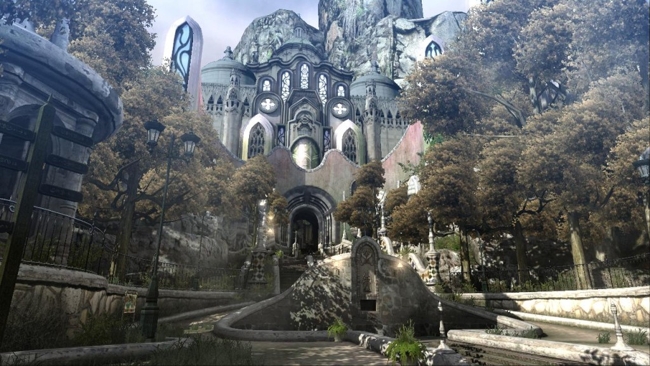 The game runs on the same engine that powered Bayonetta and Vanquish, which means Platinum Games has more than enough experience to create a fantastic looking game with plenty of particle effects as we saw with their previous games. It’s a known fact that more a developer works with a specific engine the more better he becomes, and the same thing applies here. It will be interesting to see what upgrades Platinum has done to their engine after all these years.