Sony has revealed a new bundle for Metal Gear Rising: Revengeance which shows a specially designed console and a bunch of controllers. I have to say this is the worst bundle I have seen design wise and the PS3 Slim really can’t pull off a good design due to how it is made.

Special design consoles should look good, right? Sony doesn’t get that just paints some stuff over the console. They should learn something from Microsoft where the design is accurate and actually is something that feels like is created separately and not just painted over.

The Rising bundle includes a Super Slim PS3 and a painted controller priced at ¥31,960, a copy of Revengeance, and download codes for PlayStation 3 theme and Cyborg Ninja skin.

There will also be a demo that will be released on the PSN on December 13 and you need a Japanese account to download that. It’s the same demo that was released with the Zone of the Enders HD Collection.

The game comes out next year for the PS3 and Xbox 360. Check out the pictures below. 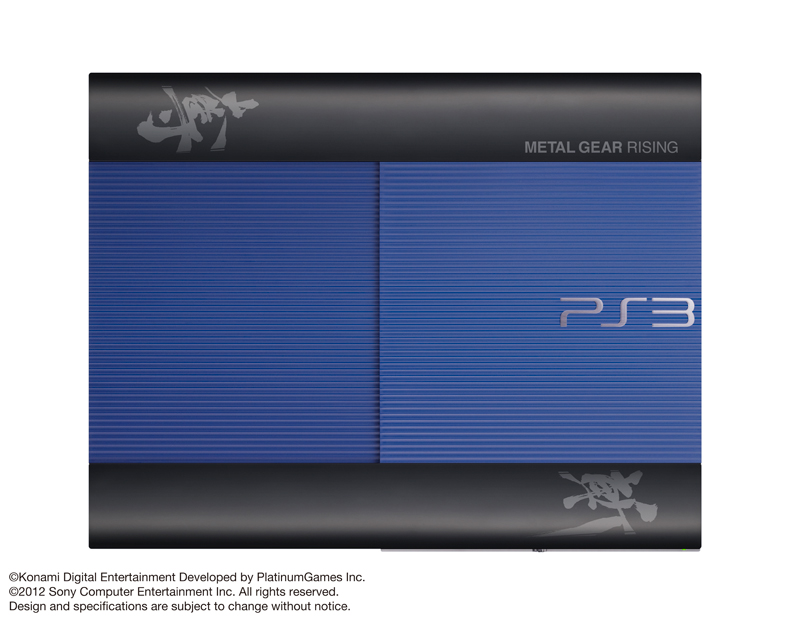 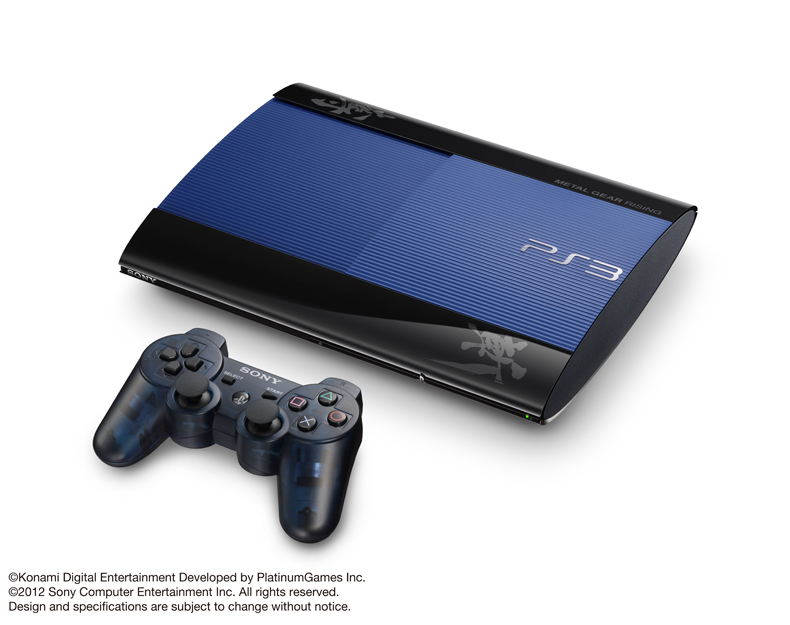 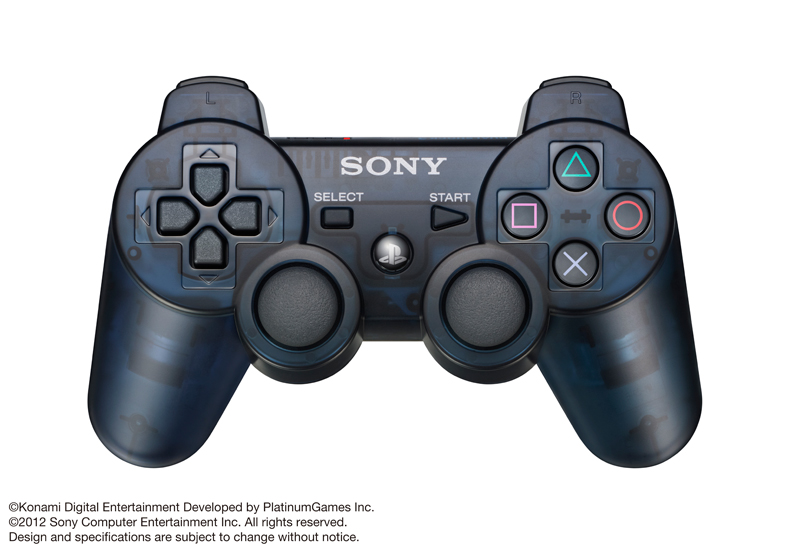 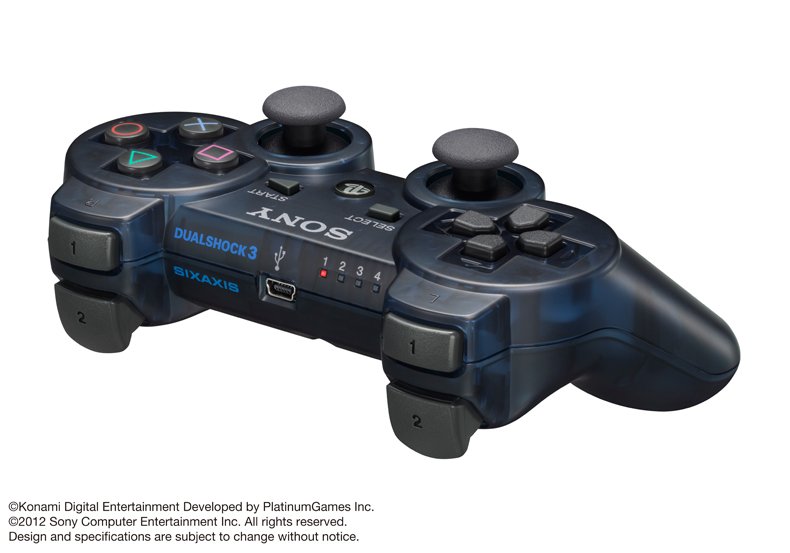