Metal Gear Rising: Revengeance has gotten some new screenshots courtesy of Game Watch. The screenshots show Raiden hacking and slashing through enemies and if you have played the demo, you can try all his moves on your own and check out how the game is designed.

It will be released on the PS3 and Xbox 360 next month and based on the previews so far, the game looks to be a hit. Platinum Games have previously designed Bayonetta and Vanquish, both are unique titles which have been nicely received by critics. 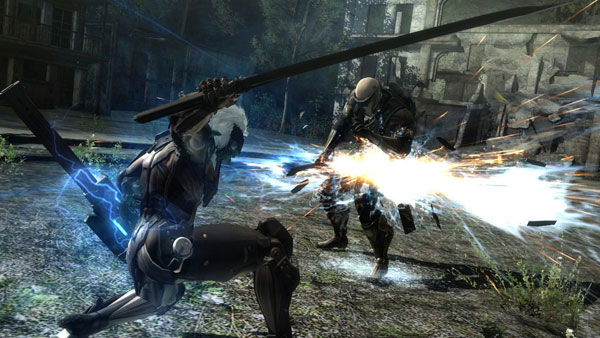 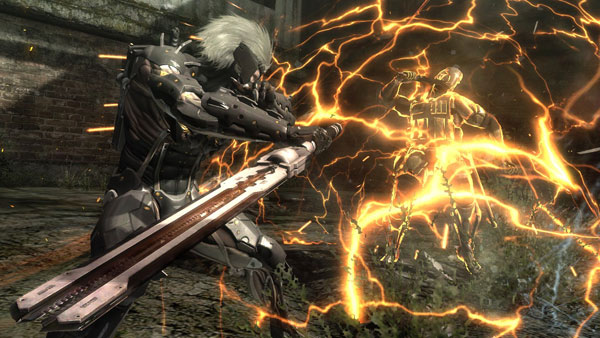 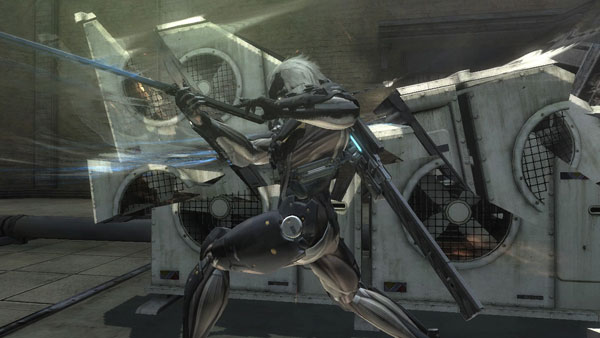 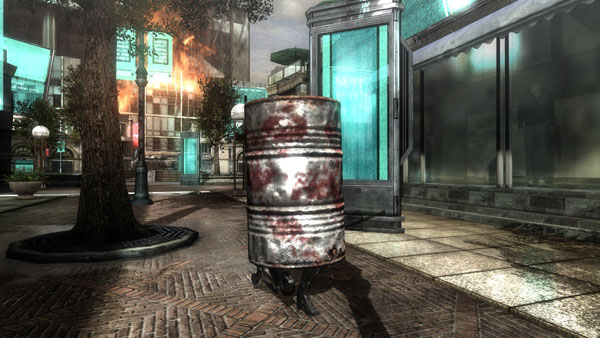 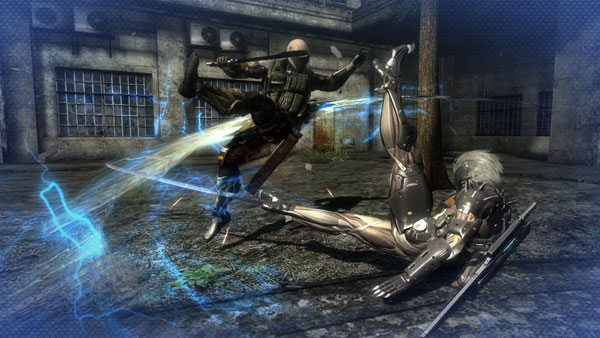