The first entry in the series to come to the Mac and it starts Raiden. 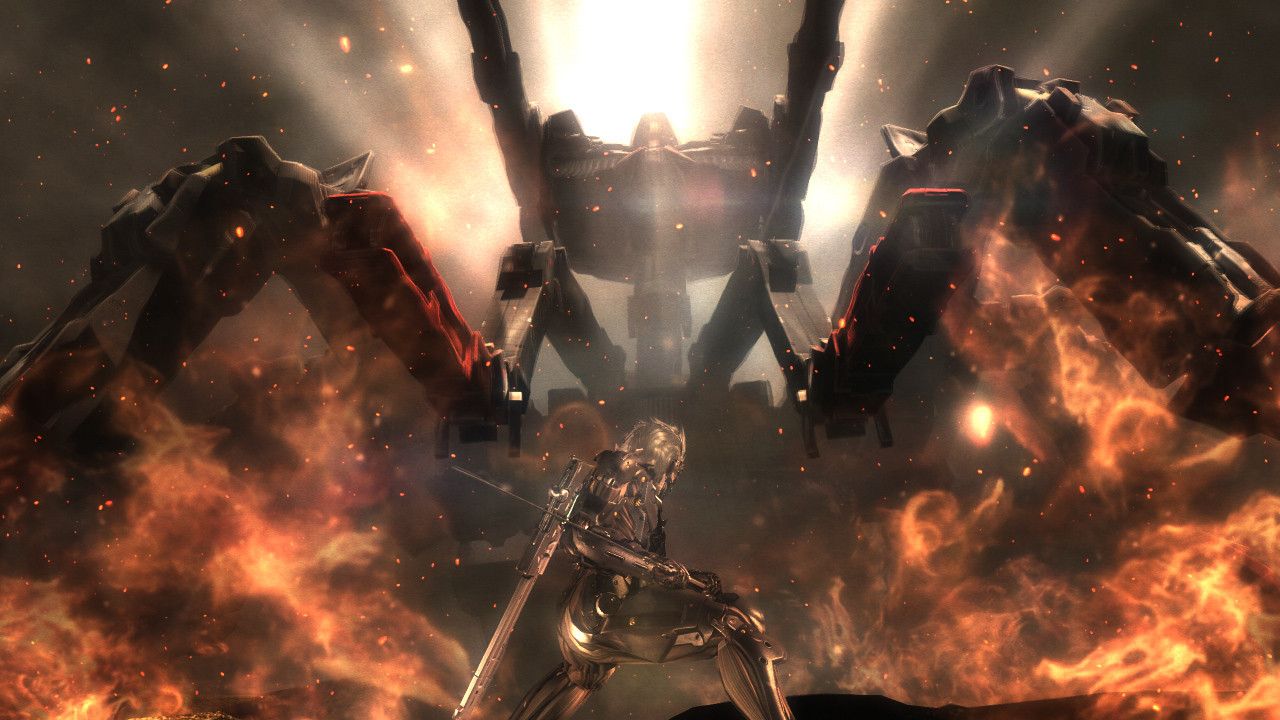 In a series’ first, Platinum Games’ Metal Gear Rising: Revengeance has arrived on the Macintosh via Steam. It’s been ported over by Konami along with TransGaming.

Konami producer Yuji Korekado stated that, “Metal Gear has been a massive global success on myriad platforms and bringing the series to Mac was long overdue.

“Metal Gear Rising: Revengeance was a turning point in the series and is the ideal introduction for new Mac players.”

Konami isn’t done with the home computer format just yet though – it earlier confirmed that Metal Gear Solid 5: Ground Zeroes and The Phantom Pain would also be arriving on PC via Steam next year, so hopes are high that they arrive on the Mac as well. As for Metal Gear Rising, it boasts a strong campaign with all the DLC, 1080p visuals and much more. Let us know what you think of this announcement in the comments and whether you’ll be picking it up on the Mac.