Metal Gear Solid 5: “Cut” Scenes From Trailers Were Actually Not In The Game From The Beginning

Kojima is known for putting together trailers that don’t feature stuff in the game.

Ever since Metal Gear Solid 5: The Phantom Pain was released, there has been a lot of talk about a number of scenes that have been spotted online and haven’t been seen in the game. In particular, people have been on the lookout for scenes that were featured in the pre launch trailers and videos. Finally, it appears some light has been shed on those scenes with the explanation that they were just for the trailers and they are not actually in the game.

Robert Allen Peeler who is the community manager at Konami finally made this clear, after he was asked on Twitter about the situation. The online community manager was asked “Is the scene in The launch trailer when big boss changes to skull face cut off ? or it was just for the trailer?” He answers that it was just for the trailer. When he was further asked about why the scene wasn’t included in the game, Peeler actually sheds some decent light on the motivations of Kojima.

He said Hideo Kojima, the game’s director takes trailers very seriously and that he is often known to create trailers in order to stand on their own, despite the fact that they are clearly supposed to be showcasing the game. This should put to rest at least some of the hunting for scenes that will apparently never be found in the actual game. This also means Kojima intentionally put these in the trailers to have a long lasting effect on the players. This perhaps means that all of the “cut” scenes which we saw in the trailer were only present for promoting the game. They were actually not supposed to be in the game from the beginning. This is really strange though. Why show it when you are not putting it in the final game?

That doesn’t mean there aren’t going to be people who are looking for other hidden scenes and parts of the game. On a related note, Metal Gear Solid: The Phantom Pain sales numbers were good, so good that we wonder whether this is really the end of Konami’s AAA games development scene.

Below are a few sample scenes that were present in the trailer but were not in the game. They were perhaps developed only for trailers and promotional purposes. 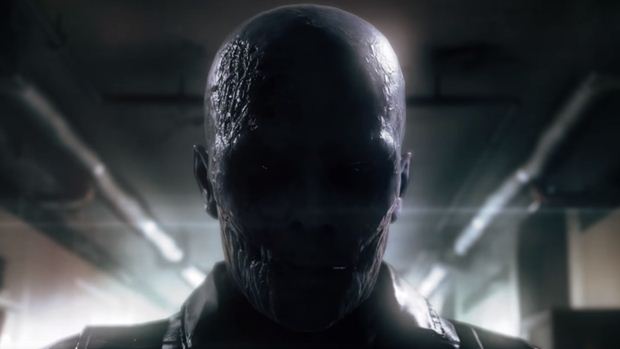 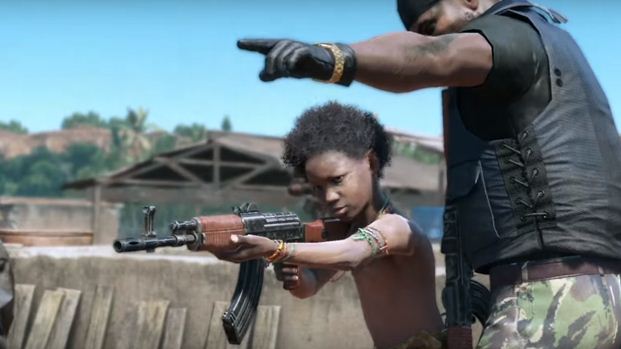