Metal Gear Solid 5 Update: Hayter On Kiefer – ‘It Just Feels Different From What We Were Doing Before’

'I’ve got nothing bad to say about the man. He’s a stellar Canadian,' says David Hayter. 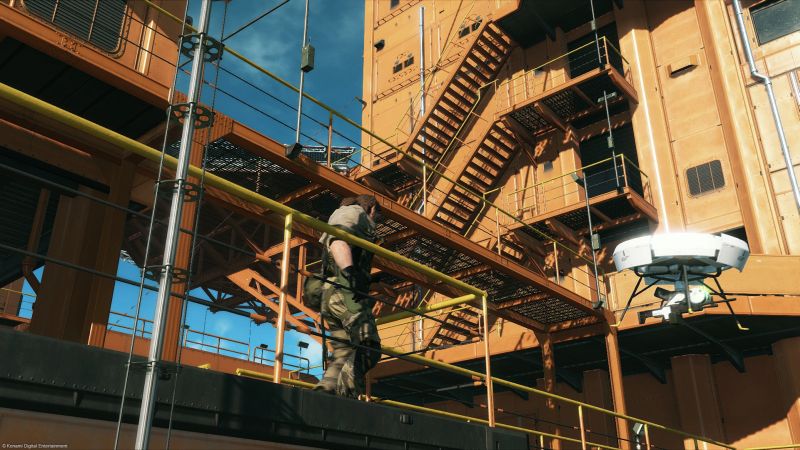 David Hayter, the iconic voice behind gaming’s most recognizable characters, Solid Snake/Big Boss, is back in the news again. Back in 2013 it was revealed that Hayter won’t be reprising his role with Konami hiring Kiefer Sutherland for facial capture and voice acting for Snake in Metal Gear Solid V: The Phantom Pain.

Since then several fans have been terming this move as an elaborate ruse by Konami. Regardless, Hayter has again made it clear to NerdReactor that he is not coming back in Metal Gear Solid V and he is not under NDA. “I never signed any NDA. When you’re not in a game, it’s very difficult for them to get you to sign anything pertaining to it. It’s disappointing that fans still believe I’m gonna be in it, because I think that reduces the pressure that should be put on Konami and Kojima to bring me back. So I’ll say it again, I’m not in the game. In any way.”

What do you guys think about this? Do you think Hayter will still make a come back as a young Solid Snake? Snake’s pal Raiden apparently thinks so.