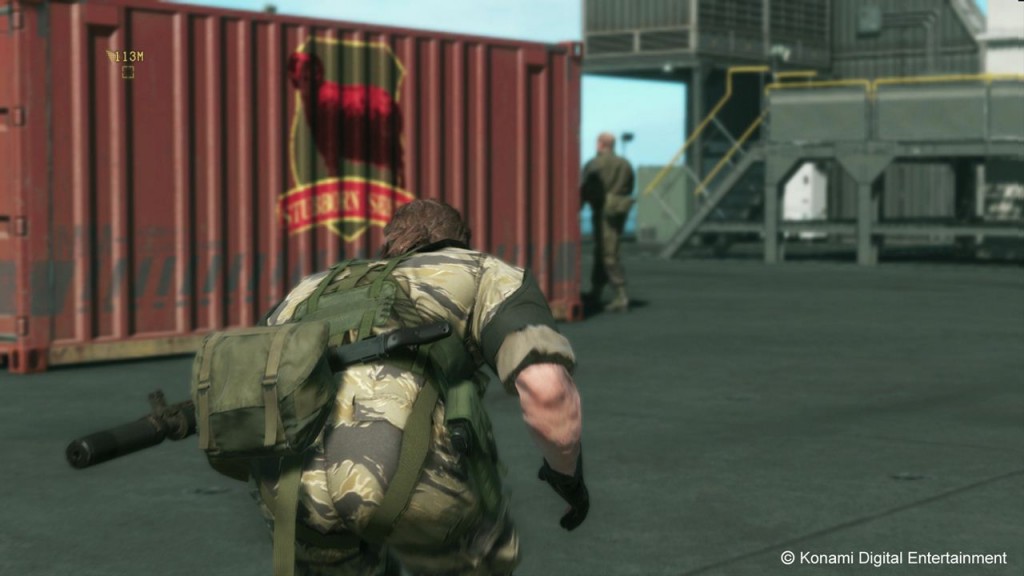 Konami have recently revealed some brief information for those of you interested in Metal Gear Solid V: The Phantom Pain. As you’ve probably noticed by now from watching both gameplay footage and cut scene footage, Mother Base is a very important part of The Phantom Pain, serving as both a game hub and a plot point.

Developers revealed the importance of multilingual soldiers and how they will work in the overall game. [Translated by JunkerHQ], Kojima said that, “Not only will you not understand soldiers speaking a foreign language if you don’t have an interpreter at Mother Base who speaks their language, you won’t be able to interrogate them either.” This is interesting because most games simply subtitle a foreign language rather than necessitate a translator.

After all, what use is a captured soldier to you if you’re not able to even understand them? Metal Gear Solid 5 releases next year on the PlayStation 4, PlayStation 3, Xbox 360, Xbox One and PC. Stay tuned for more news an updates.