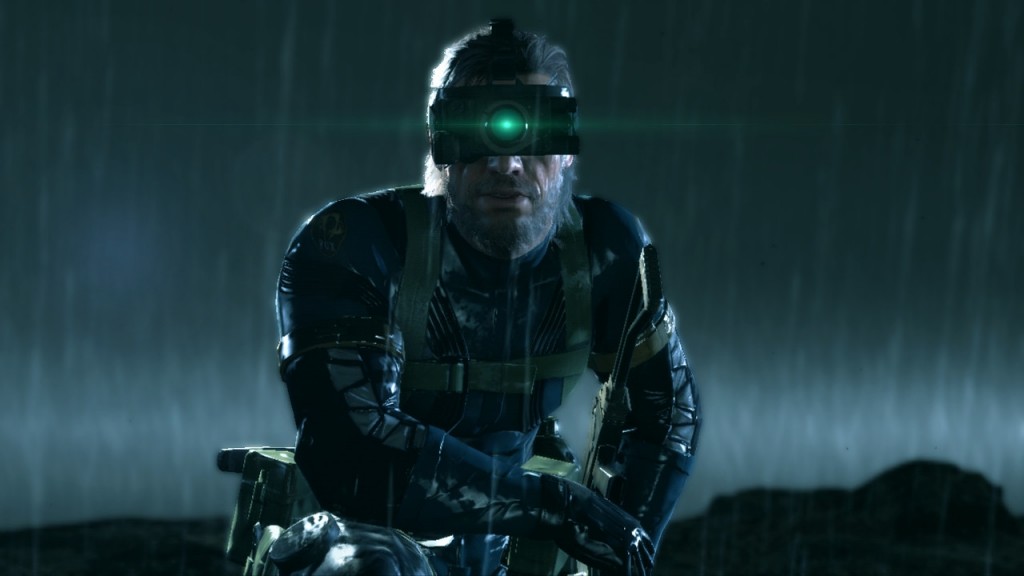 My favourite lunatic, one Hideo Kojima (who recently received a much deserved life time achievement award) spoke out recently about a feature that you can expect to see in his upcoming game, Metal Gear Solid 5 The Phantom Pain.

Regarding the various animals that players can see throughout the Metal Gear Solid series, specifically in Metal Gear Solid 3 where animals can be a distraction, food source and threat rolled into one, Mr Kojima addressed whether or not the animals would interact with the player and the world around them.

The answer, thankfully, is a yes. Recently, when Kojima was checking the game and how it performed, a soviet soldier was mauled and eaten by a wild animal, though we don’t know what kind of animal it was. What’s more important though, is that like in Snake Eater, animals can be captured and turned loose on enemies to attack or distract them. They will also be impacted by the night and day cycle, so perhaps there are night time pack hunters on the loose.