Positive reception across the board. 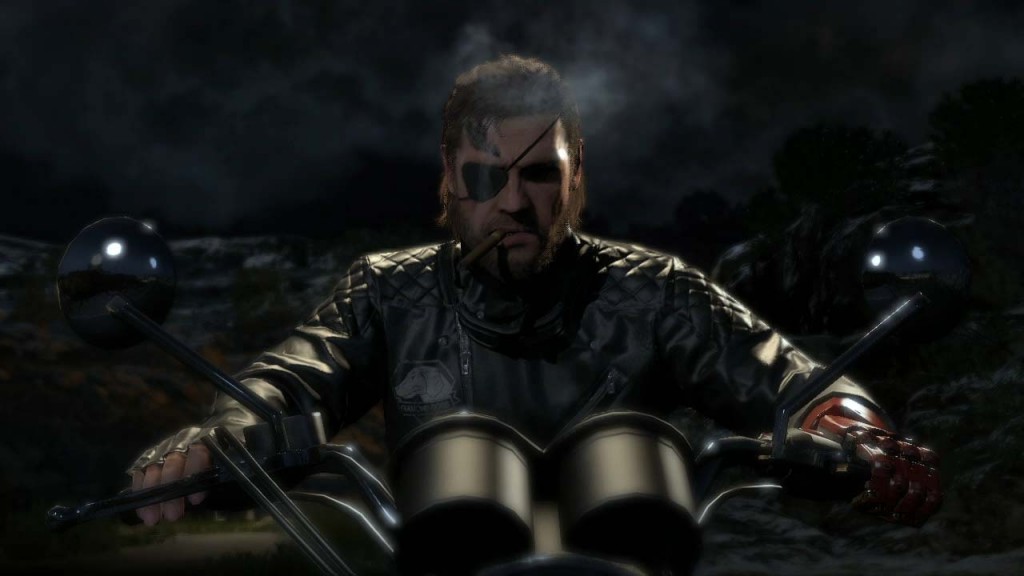 The embargo has been lifted for Metal Gear Solid 5: The Phantom Pain reviews and it seems the critical reception is extremely positive. The Phantom Pain is reportedly Hideo Kojima’s last Metal Gear game and looks like he is going out with a bang. The general agreement is that the game is sparse on story, raising more questions rather than answering them  but the good news is that it’s extremely heavy on gameplay mechanics.

Another point to be noted that the game tackles taboo themes rather gracefully although much of the explanation is left to the player’s interpretation. In short, The Phantom Pain might be the most divisive Metal Gear game yet, more so than 2008’s Guns of the Patriots.

GamingBolt’s review of Metal Gear Solid 5: The Phantom Pain will be published soon but most likely after launch given the massive scale of the title. In the meanwhile share your comments below and stay tuned for more news and updates. Metal Gear Solid 5 The Phantom Pain launches next week on the PlayStation 4, Xbox One, Xbox 360, PlayStation 3 and PC.