Fan theories begin to heat up. 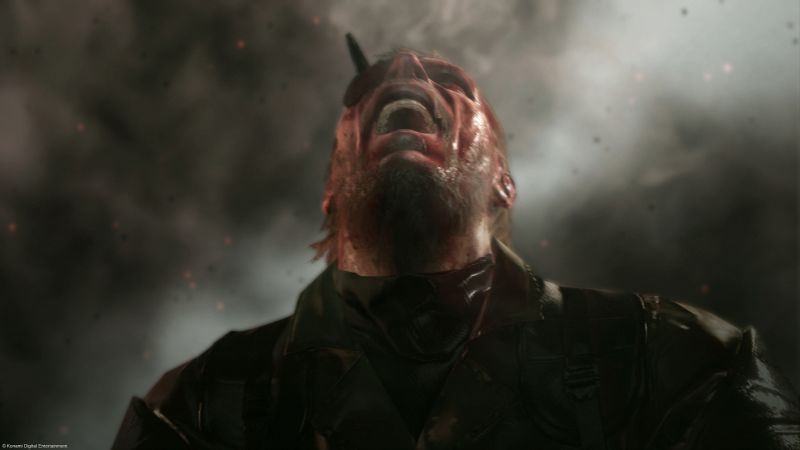 Nothing inspires the kind of fan speculation and hypothesizing as Kojima’s Metal Gear Solid saga does. And with the approach of the final game in the saga – Metal Gear Solid 5: The Phantom Pain, which is also the last game that Kojima is developing with Konami – fans are now in overdrive, trying to figure out just how all the longstanding pieces of the series will fit into place with the upcoming magnum opus.

For instance, this new video is discussing famed antagonist Psycho Mantis, whom you may remember from the original Metal Gear Solid on the PlayStation as the boss who could ‘read your mind’ (by reading all your controller inputs and memory card save data, and blocking your attacks pre-emptively; you needed to switch your controller to the 2nd Player Port to beat him). This new video speculates that we may finally know his true identity, and theorizes as to what exactly that may be.

Metal Gear Solid 5: The Phantom Pain launches on Xbox 360, Xbox One, PS3, and PS4 on September 1; a release on PC will follow on September 15.