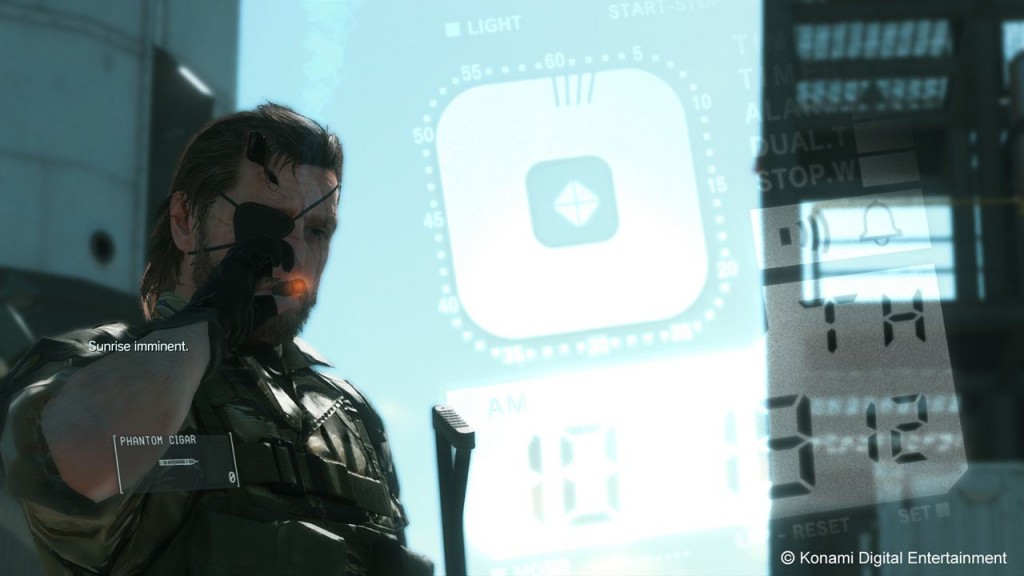 At this point, Troy Baker is one of the most prolific and well respected voice actors in the video games industry (though personally, I will always appreciate him for his turn as Kanji the most), featuring in all sorts of games, so it should come as no surprise to anyone that he is also going to be featured in one of this year’s biggest games- he will be voicing Ocelot in Metal Gear Solid V: The Phantom Pain.

Working on a Metal Gear Solid game is always a big deal. It is one of this industry’s pillar franchises, so of course, working on something so legendary has to be something else entirely. Talking to fans, Baker answered questions about working on Metal Gear with Kojima.

Baker confirmed that he provided motion capture for his character in Japan, that he auditioned for the role properly instead of just being offered it outright, that working with Kojima is every bit as mindboggling as you would expect (‘he is a genius’), and about his character in the game (it is definitely an Ocelot you will recognize’).

You can check out his entire AMA here, and stay tuned to GamingBolt for more coverage.