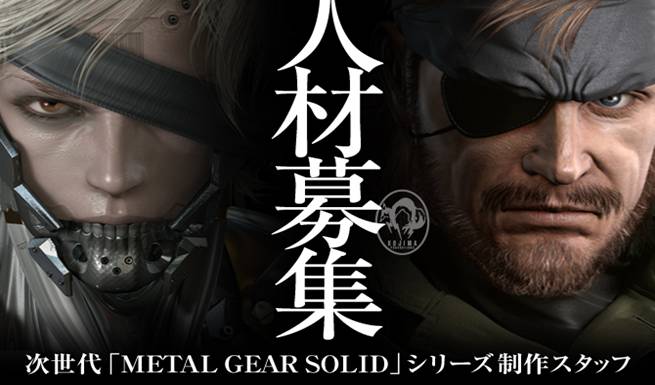 Nomura Securities, a financial institution in Japan have raised Konami’s outlook from Neutral to Buy, and one of the reasons they stated for this was the unleashing of Metal Gear Solid 5.

Metal Gear Solid is an important franchise to Konami, and it’s also the one that brings in a lot of revenue for them, so it will be interesting to see if Kojima’s Project Ogre turns out to be MGS 5.

Of course, this is purely based on analyst logic and they don’t have any confirmation of the same, but it seems pretty likely that Konami will churn out one more main MGS game this generation and on the multiplatform FOX engine.

They have expected Konami’s operating earnings for fiscal 2013  to increase 24% to ¥52 billion.