Who is the medic after all? 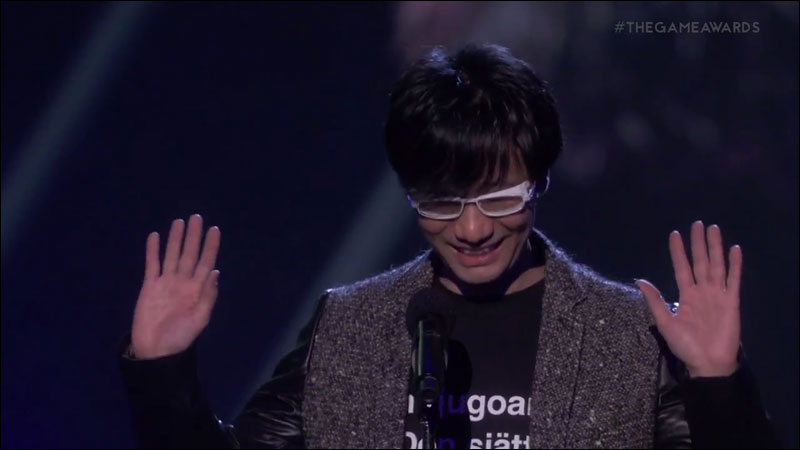 Metal Gear Solid 5: The Phantom Pain is perhaps the most anticipated Metal Gear Solid game of all time. Of course, it has its own share of evolutionary gameplay and the prospect of open world stealth sounds intriguing but those are not the only reasons for the hype behind Hideo Kojima’s magnum opus. Ever since the game was first announced back in August 2012, Metal Gear Solid 5 has been under the scanner of controversies and mysteries.

It all started with Konami opting to replace long time Snake’s voice actor David Hayter with Kiefer Sutherland. We are still puzzled whether this is a ruse but Hayter has time and time again explicitly stated that he is not involved with the game. However all is not what it seems as recently a Redditor uncovered sound files from the PC version of Ground Zeroes which sound similar to David Hayter’s voice. But it was later discovered that they were Raiden’s voice over for the Jamais Vu mission. After hearing the voice over and over again, they don’t seem to belong to Quinton Flynn, the voice actor of Raiden in previous games nor do they sound anywhere close to Kiefer Sutherland. So in short, everything is a lie and everything is a mystery and who knows what’s Kojima up to.

One such mystery is the medic’s identity in Ground Zeroes. You see, the medic is voiced by Kiefer Sutherland, who apparently also voices Big Boss and Ishmael. Recently, the face of medic, which the game was trying its best to hide, was uncovered. If you have played through Ground Zeroes, the Medic is the guy who takes the maximum impact of the bomb’s explosion right on his face, as if he is protecting Big Boss. Now here is where things get real weird.

The individual behind ShiguWorks, a Youtube channel, was successfully able to extract the facial models of Big Boss and the Medic. Guess what? Both characters share the same scars at the same exact position on their respective faces. Although Big Boss’ scars are more intense which is once again strange since it was the Medic who took the maximum impact of the blast.

As you can see from the screenshots and the video below, there is an uncanny resemblance between Big Boss and the Medic. As mentioned before, the scars are at the exact same spot for both models. Now there might be an argument that Kojima Productions is using the same asset across the models but the whole artistic symbolism is questionable.

Now the big question is, if this is indeed a relevant character, what could be his identity? Unfortunately this is where our brain stops responding. There are rumors that this is Solidus Snake, Gray Fox or even Decoy Octopus but honestly none of these make sense due to timeline conflictions.

But what are your thoughts on this matter? Let us know in the comments below.

Metal Gear Solid 5: The Phantom Pain releases this year for the PS4, PS3, Xbox One, Xbox 360 and PC. 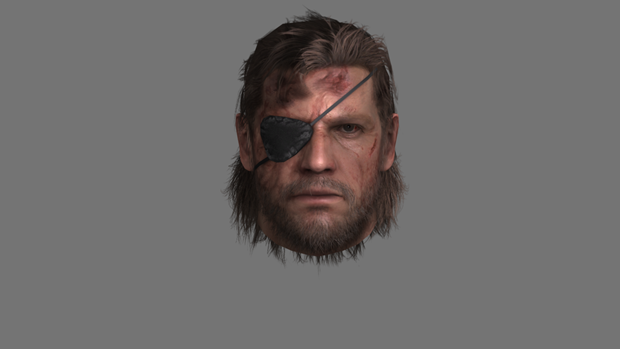