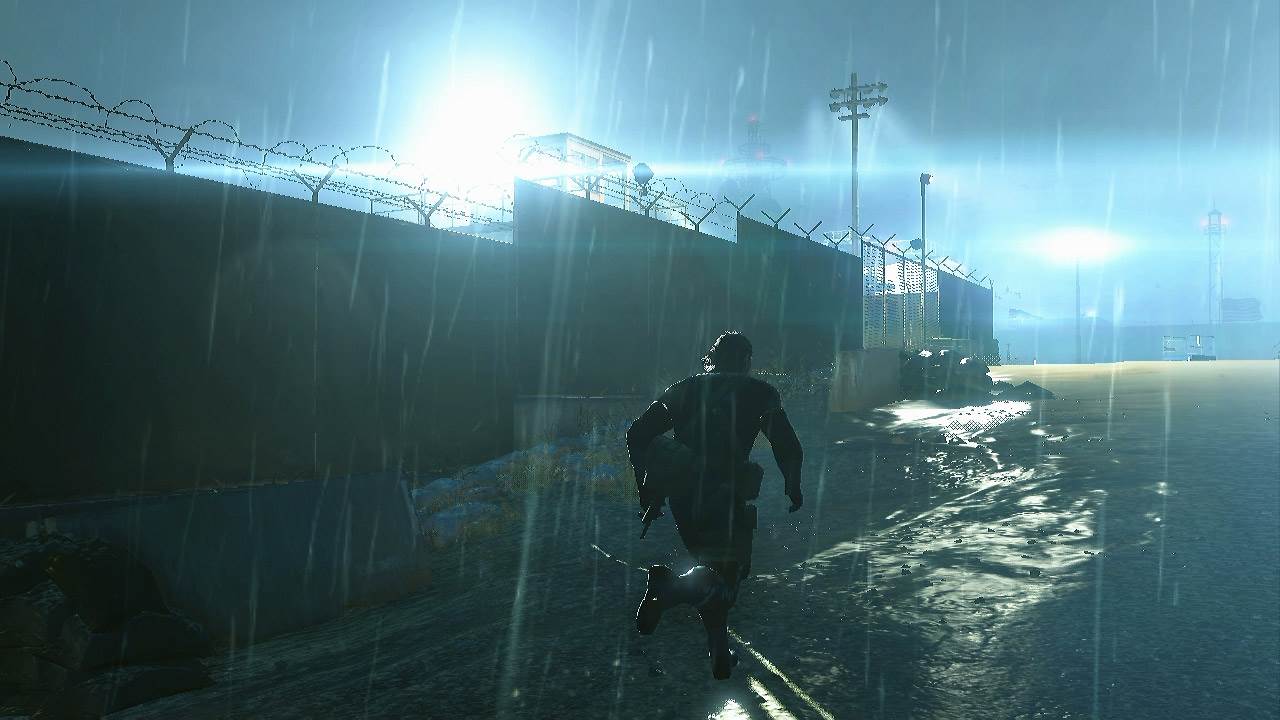 Many fans have been concerned with the fact that you can play through the entire main storyline of the upcoming Metal Gear Solid V: Ground Zeroes in but a couple of hours. Considering that the Metal Gear Solid franchise has been known for its long, winding, intricate stories, their concern is entirely understandable.

However, Hideo Kojima has tried to put those fears to bed, saying that despite the fact that MGS5 will feature an almost episodic series, when one plays the game, everything you do will come together to form a “huge” story.

“When you put it all together it creates a huge story,” Kojima tweeted. “The reason why I release the prologue w next gen release is so that I want u to see the future of what the next gen game feels like.”

We’re curious to see just how exactly this is work out, but given Kojima’s track record, it’d be fair to see that he can be trusted to pull this off properly.