Fans of Metal Gear Solid know that the game has one of the best soundtracks of all time, even if you are not a big fan, just listen to the the main soundtrack and you will see what i’m talking about.

Well im happy to say that there will be an Original Soundtrack for the PSP game Metal Gear Solid: Peacewalker.

The release date of MGS:Peace Walker is on March 17th, 2010 (JP), and the Soundtrack CD will be released just a day before.  The Soundtrack will cost you 2,940 Yen which is about 30 bucks.  There will also be a bundle which will include the game and the Soundtrack CD, along with  several other sound tracks on a separate CD, the bundle will cost about twice as much as the original price, which i personally think its a bit much. 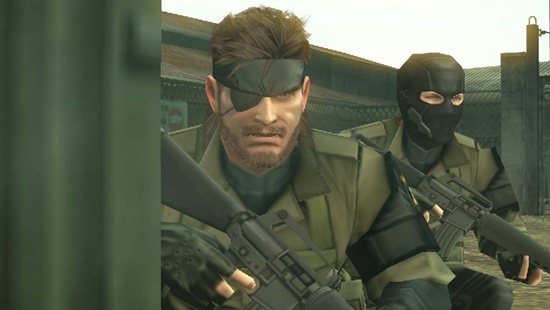 Although only announced for Japan (for now),  we expect the announcement of the soundtrack and perhaps other bundles in North America and Europe aswell, along with the official release date of the game in those regions.