It doesn’t actually look that bad… 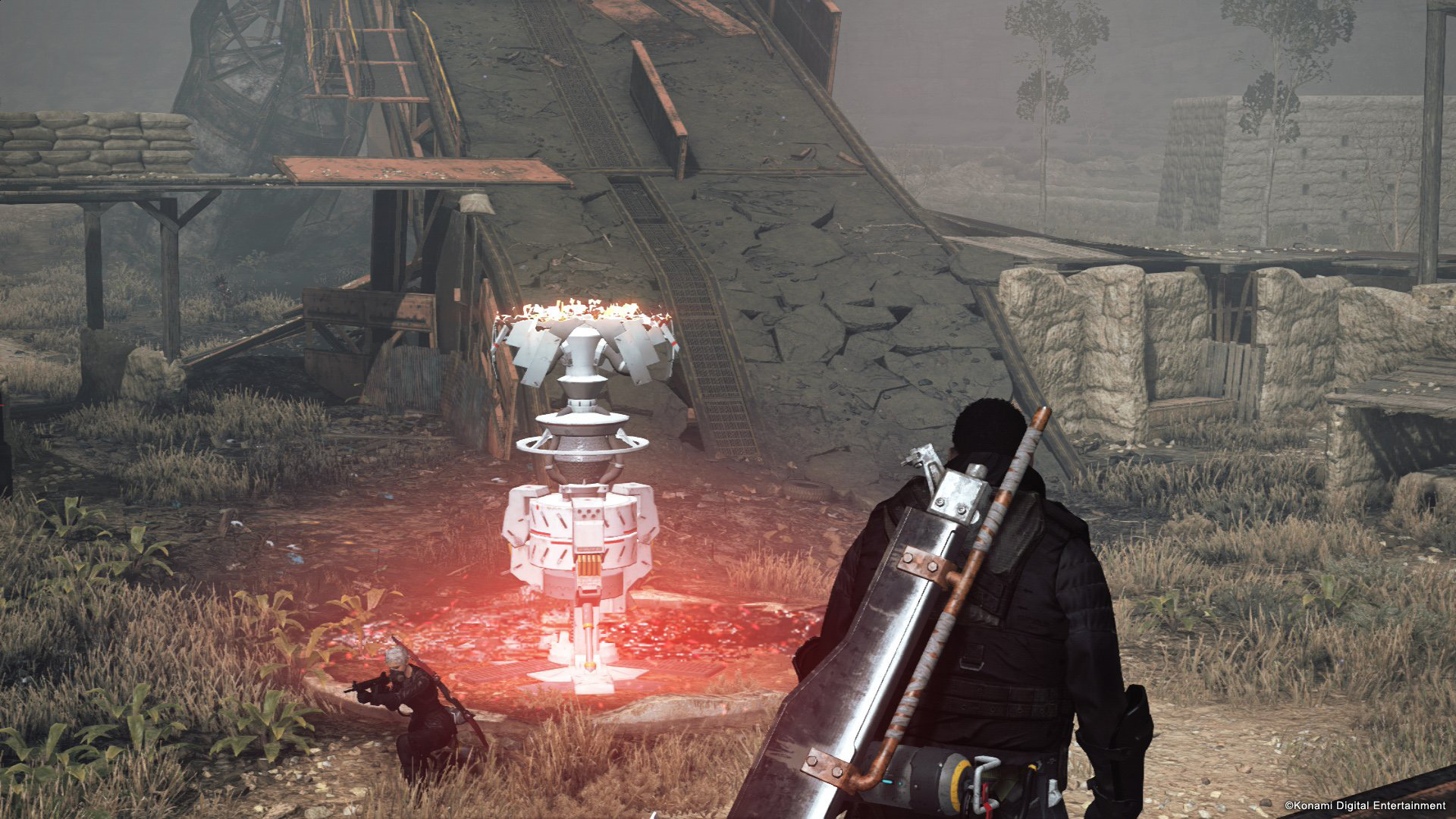 Many may have forgotten – or have tried to forget – but Konami are putting out a brand new Metal Gear game next year. It’s called Metal Gear Survive, and it is built on the same engine and gameplay foundation as The Phantom Pain, and… it’s a co-op zombie action and survival game. I don’t know who asked for this, but it is what it is.

Konami showed off more of the game today, via a trailer that gives us a look at the single player campaign in the game. You can see this new trailer for the game for yourself below. It also has commentary by the game’s producer, Yuji Korekado. I have to admit, for what it is, it doesn’t look half bad.

Konami also confirmed that there will be a beta for the game in January, for Xbox One and PS4- so in case you have any degree or kind of curiosity, you can give the game a try before committing to buy it.