Beta out now on Xbox One and Xbox One X. 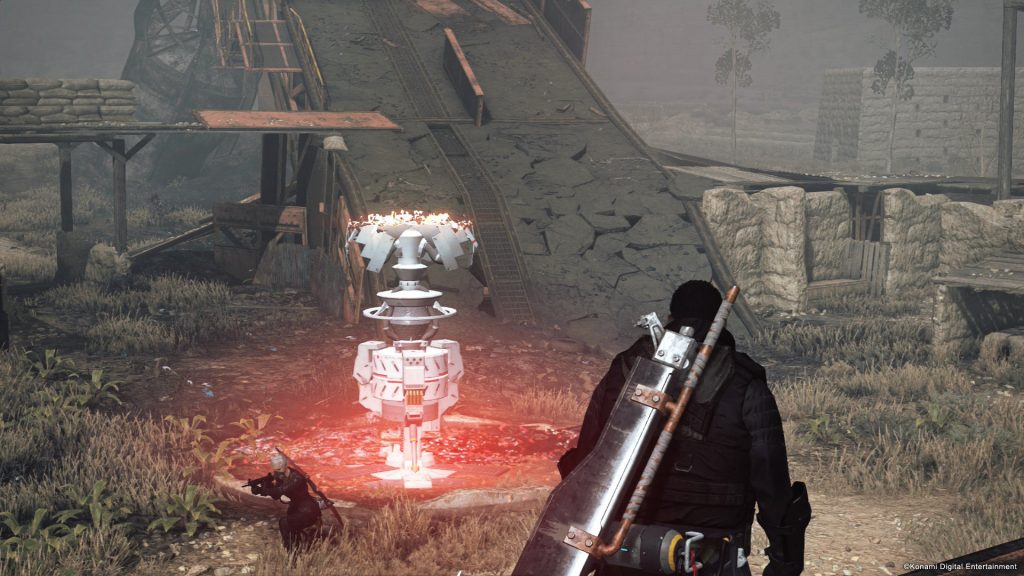 Metal Gear Survive‘s open beta phase is live now and you can download the game right now in some regions, but not in the Americas. The beta test will run from today till January 21. The download size is not very large and will only require  8 GB of storage space.

The game’s beta is stated to include Xbox One X enhancements and HDR. As of now, we have no information regarding what these enhancements will include and what changes it will bring to the game. In the beta phase, players can play co-op with up to 4 players in total. There are 2 stages called Wrecked  Base and Desert Mine that players can check out, and can also try out three different missions.

The progress made during this time will not carry over to the main game, but some bonuses such as a ‘Fox Hound’  nameplate and other accessories will be given to players who participate in the beta. The game is set to release for the PS4, PC and Xbox One on February 20 in North America and February 22 in Europe.