Violence and use of swear words are among reasons cited for granting this rating. 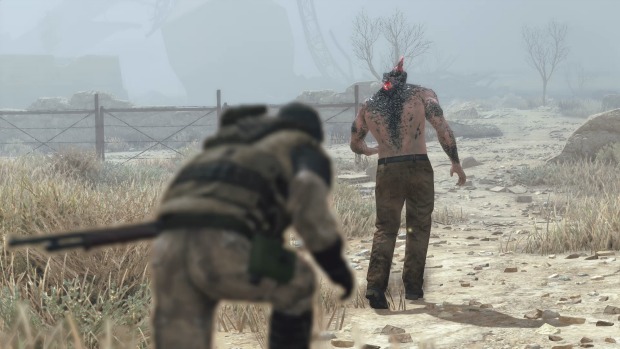 Metal Gear Survive was initially set to release in 2017 but this release date was delayed to 2018. Now, ahead of the game’s release, the ESRB rating for the game has been unveiled. The board has decided to give an “M” for Mature rating for the latest entry in the series.

Metal Gear Survive will take place in an alternate dimension where characters have to battle crystalline zombies in their attempt to get back home. As the game features quite a bit of violence including “blood-splatter effects” and “realistic gunfire.” Additionally, the use of swear words is another reason cited by the board for granting the game an “M” rating.

This is the first game in the series that is being made after Hideo Kojima’s departure from the company, so there’s a lot of expectations to meet for Konami Digital Entertainment with this game. Metal Gear Survive is set to release on January 20 for the PS4, Xbox One and PC.