Posted By Shubhankar Parijat | On 13th, Jan. 2020 Under Article, Interviews

Kadokawa Games’ action RPG Metal Max Xeno released on the PS Vita not that long ago- less than two years, in fact. Soon though, they will be releasing a remake, Metal Max Xeno Reborn, on the PS4 and the Switch, before continuing the series with more sequels. It’s a curious move to remake a game so soon, and hoping to find out more about why they went this route and what we can expect from the remake, we sent across some of our questions to the developers. The questions below were answered by Metal Max producer Juntaro Kohno. 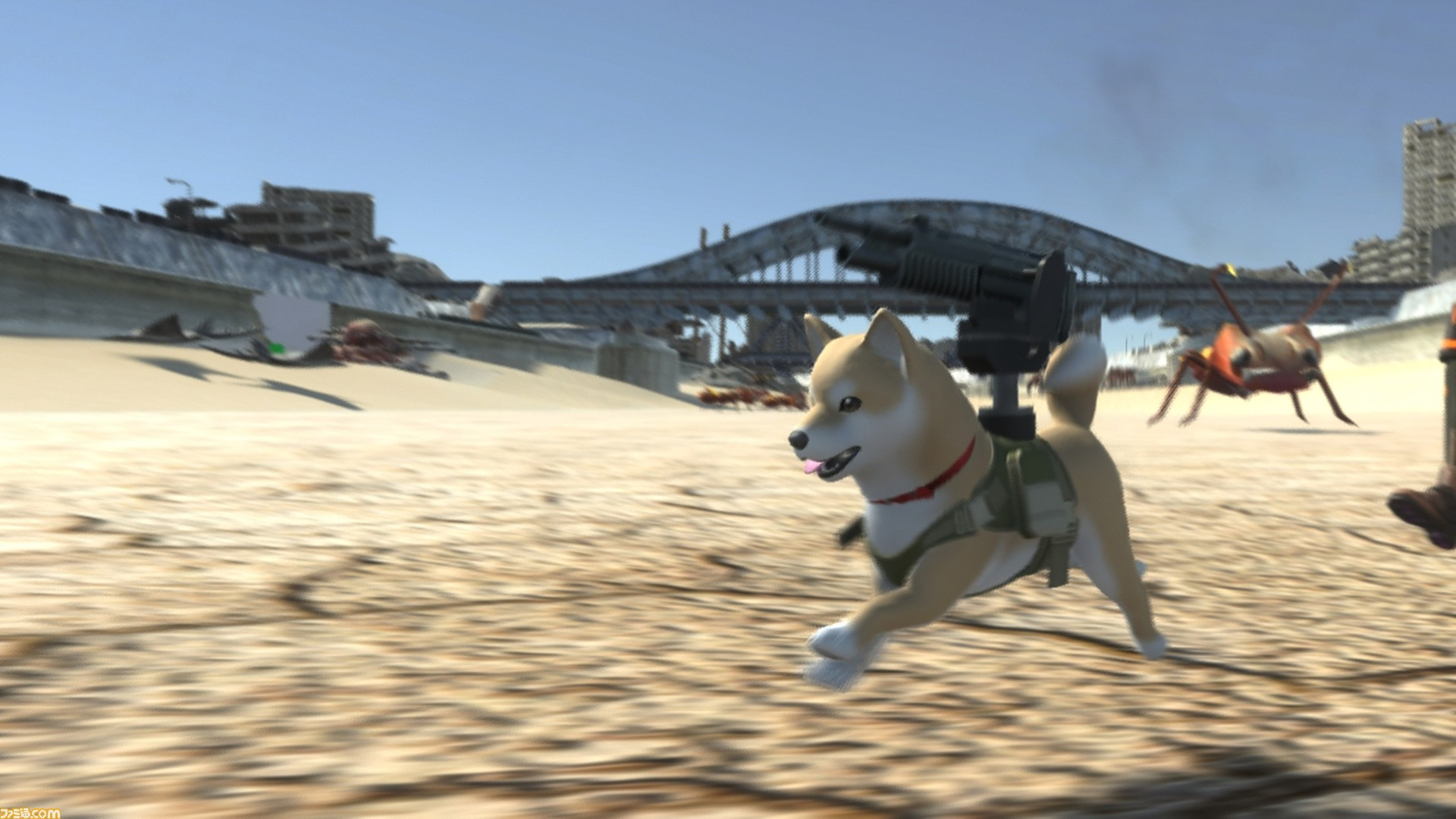 "At first, we were planning to simply port the title and develop the sequel, Metal Max Xeno 2 simultaneously, instead of remaking Metal Max Xeno."

What led to the decision to remake Metal Max Xeno?

At first, we were planning to simply port the title and develop the sequel, Metal Max Xeno 2 simultaneously, instead of remaking Metal Max Xeno.

However, as the Metal Max Xeno 2 project progressed, we realized that we were distancing way away from the original concept of the previous title, Metal Max Xeno.

Therefore, we came to the conclusion that we needed to first remake the Metal Max Xeno to a newly reborn version instead of simply porting it.

Developers usually take one of two approaches when remaking video games- either modernizing the visuals and controls while otherwise sticking to the original, or reimagining the game in a completely new light. Which approach are you taking with Reborn?

The approach we took for Metal Max Xeno Reborn was literally “Reborn”.

The previous Metal Max Xeno was created with the concept of covering the portable game console, PS Vita, but Metal Max Xeno Reborn will be a complete remake which is mainly targeting PS4 and Nintendo Switch.

There are no changes in the world settings and story, but it will be a recreation of many game experiences and overall feel of the game, not to mention the upgraded visuals.

Are you taking this opportunity to address any criticisms with the original game?

No doubt we have listened to our user’s requests on Metal Max Xeno.

We can’t incorporate and implement everything, but I can say that we have strived to do our very best.

Are you looking at localization in the west for both Reborn 1 and 2?

If there are many users who want to play and there is an opportunity, then we would like to consider realizing these titles. 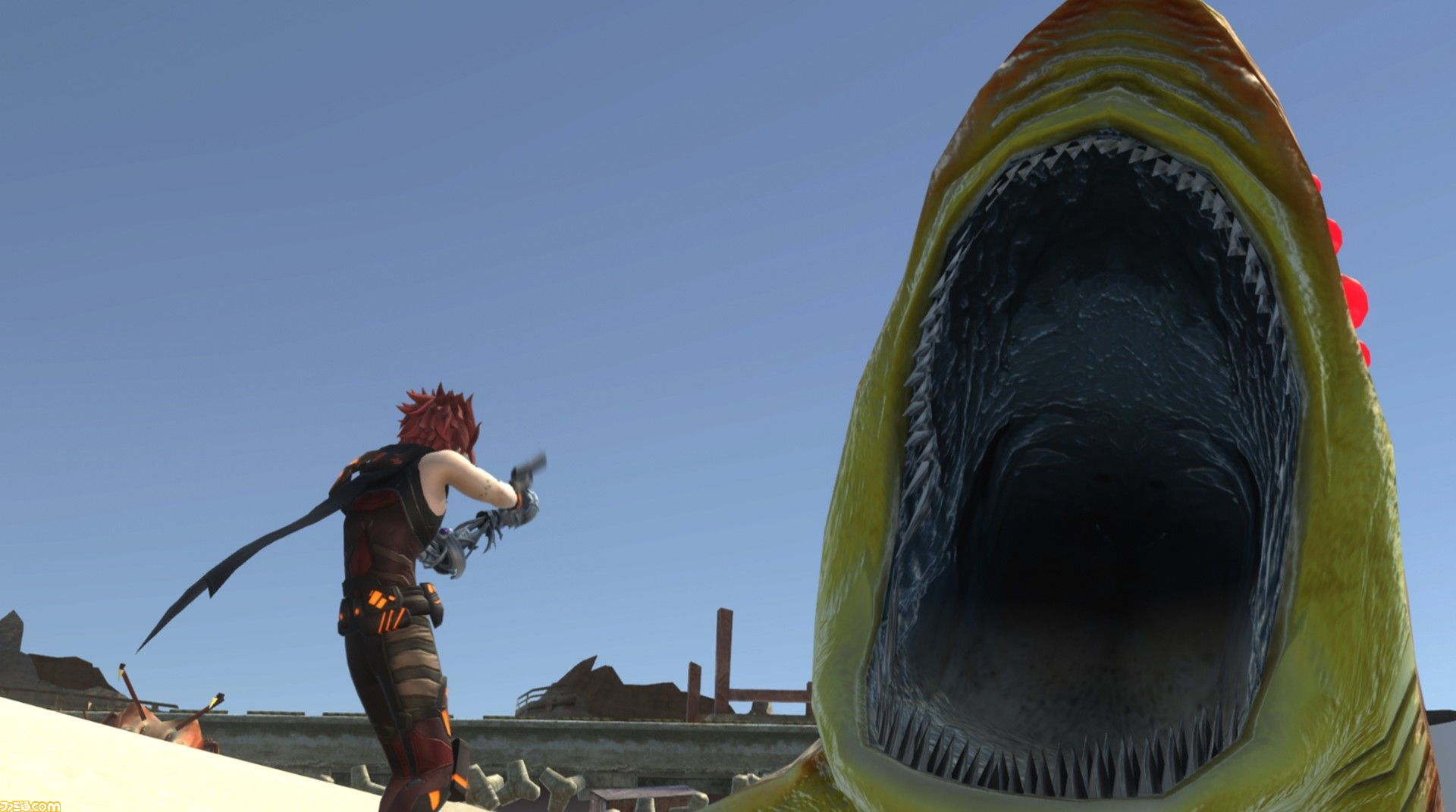 "We can’t incorporate and implement everything, but I can say that we have strived to do our very best."

Would it be fair to say that Reborn is going to give us glimpses for the ideas you have in store for future instalments of the series?

There is a chance that the favourable systems may be followed in the future series.

Why did you choose not to launch on Xbox One as well?

Up till now, the Metal Max series is an IP which has been primarily released in the Japanese market, but we have not received that many requests for an Xbox One release in Japan.

If the number of overseas users increase and we receive more requests in the future, we should be able to consider this.