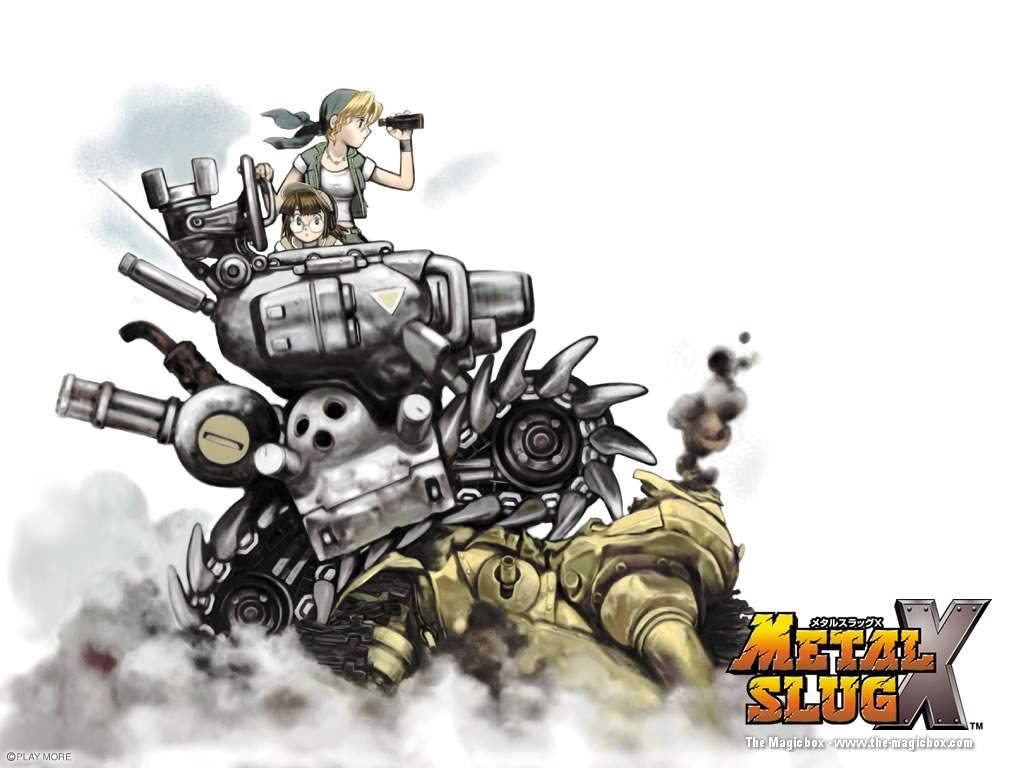 Ah, Metal Slug, now there is a name I imagine many have not heard for a good while. The series was once a prolific one and has seen a multitude of different releases and re-releases over the years, but has since been dormant for quite some time now. But it looks like it’s planned for a grand return, and one that is very soon.

As reported by Inven, SNK CEO Jeon Se-hwan announced that new games in the franchise was planned. One of those were for consoles and aimed at the older crowd who are probably more familiar with the franchise, and a mobile title aimed more at younger audiences that will be developed by Tencent’s Timi Studio and is described as a ‘card-type sidescrolling game.’ This lines up with statements near the end of last year that the franchise was being considered for a revival. The surprising thing is that it seems the company is looking to release both of these titles this year, with the mobile title apparently over 80% done.

SNK’s Samurai Shodown revival seemed to be quite the success last year, so hopefully they can strike again with Metal Slug. While it’s a far different genre than Shodown, I would say it’s equally beloved by its fans.