The game was originally released on PC on January 27th after spending nearly a year in Early Access. It sill release on Switch on June 17th. 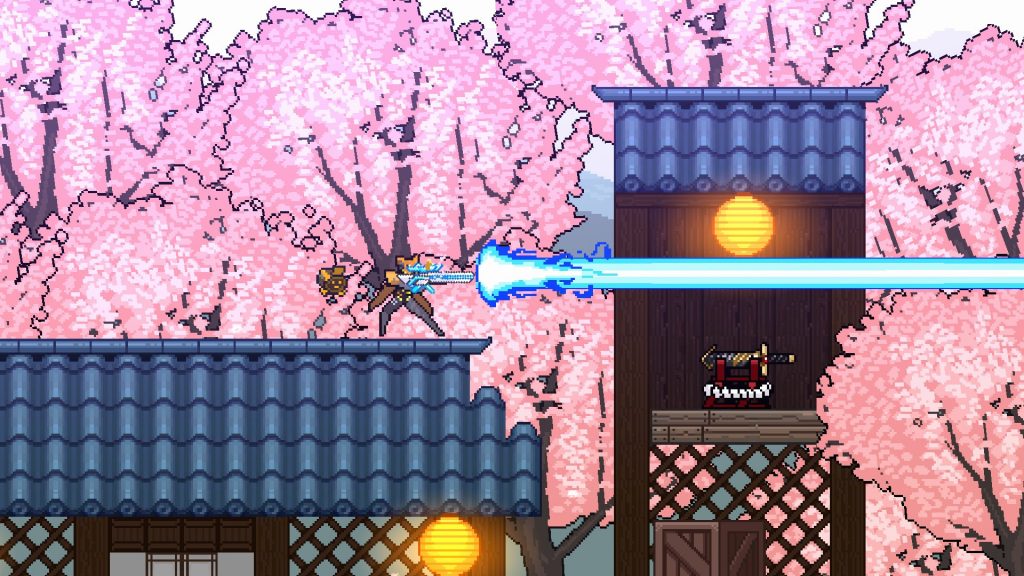 Publisher Neowiz and developer JellySnow Studio announced that sci-fi 2D action platformer roguelite Metal Unit will release on Nintendo Switch via the Nintendo eShop on June 17th today. The game will retail for $15.99. Metal Unit was initially released on Steam on January 27th after nearly a year in Early Access.

According to the publisher’s description, “crafted in a beautiful sci-fi pixel-art style, Metal Unit is a 2D side-scrolling action-packed experience telling the tragic story of humanity’s battle to reclaim its home from the clutches of monsters and machines. Employing classic roguelite elements alongside a persistent, point-based research tree, players will unlock new items and skills with every playthrough. With no shortage of weapons and attacks to choose from, players can easily adapt and gear every session towards their own unique playstyle.”

The game will include two difficulty modes, Normal and Hell, a ton of bosses, more than 50 ind of enemies, and hundreds of items. It will also be available in English, German, Russian, French, Spanish, Japanese, Korean, Simplified Chinese, and Traditional Chinese.

You can watch the Switch launch trailer below, courtesy of IGN: