Furthermore, release dates for other THQ Nordic titles such as Biomutant and Darksiders 3 are still being evaluated. 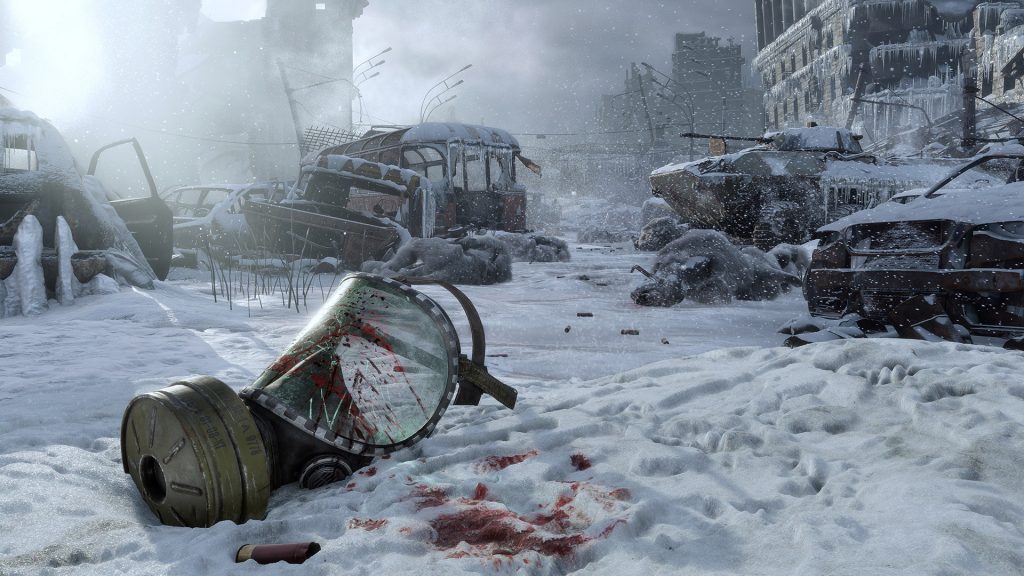 The highly anticipated next entry in the Metro series, Metro Exodus was initially set to be released at some point in this year. However, in THQ Nordic’s financial report  for the last fiscal year, they revealed that the game is now set to be released in the first quarter of 2019. An explanation has also been provided for the delay. However, it’s not all bad news as we’ll soon get to see more of the game at E3.

As is usually the case with such delays, the reasons cited are a need to polish up the game as it will be the “most ambitious Metro game to date.” It has also been confirmed that some “brand new gameplay from a never before seen game environment” will be showcased at E3 next month. There’s a lot to be excited for about Metro Exodus and it may be well worth waiting for if we receive a better game as a result.

Additionally, release dates are still being evaluated  for other games from THQ Nordic such as Biomutant and Darksiders 3.  Metro Exodus is now set to release in the first quarter of 2019.