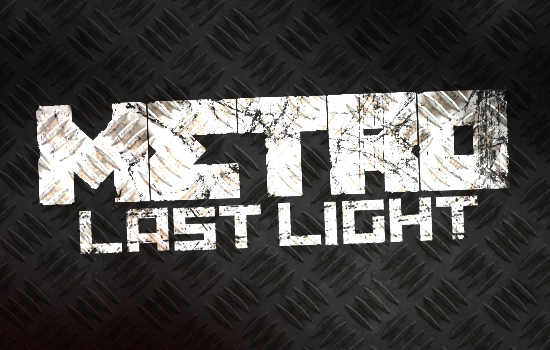 THQ have announced that the sequel to last years hit Metro 2033, Metro Last Light will hit the PlayStation 3, Xbox 360 and PC in 2012.

“We believe that Metro 2033 was a flawed masterpiece,” said Danny Bilson, EVP Core Games, THQ. “It was a beautiful, original game that didn’t get the marketing support it needed. We won’t make that mistake with Metro: Last Light. This game improves on the original in every way – it will have more polish, deeper and more sophisticated gameplay, and satisfyingly visceral combat, without losing what our fans loved about the original. Metro: Last Light is another artful piece of game development from an Eastern European studio that will thrill and terrify anyone looking for a more cerebral experience than your typical first person shooter.”

Check out the first video below: